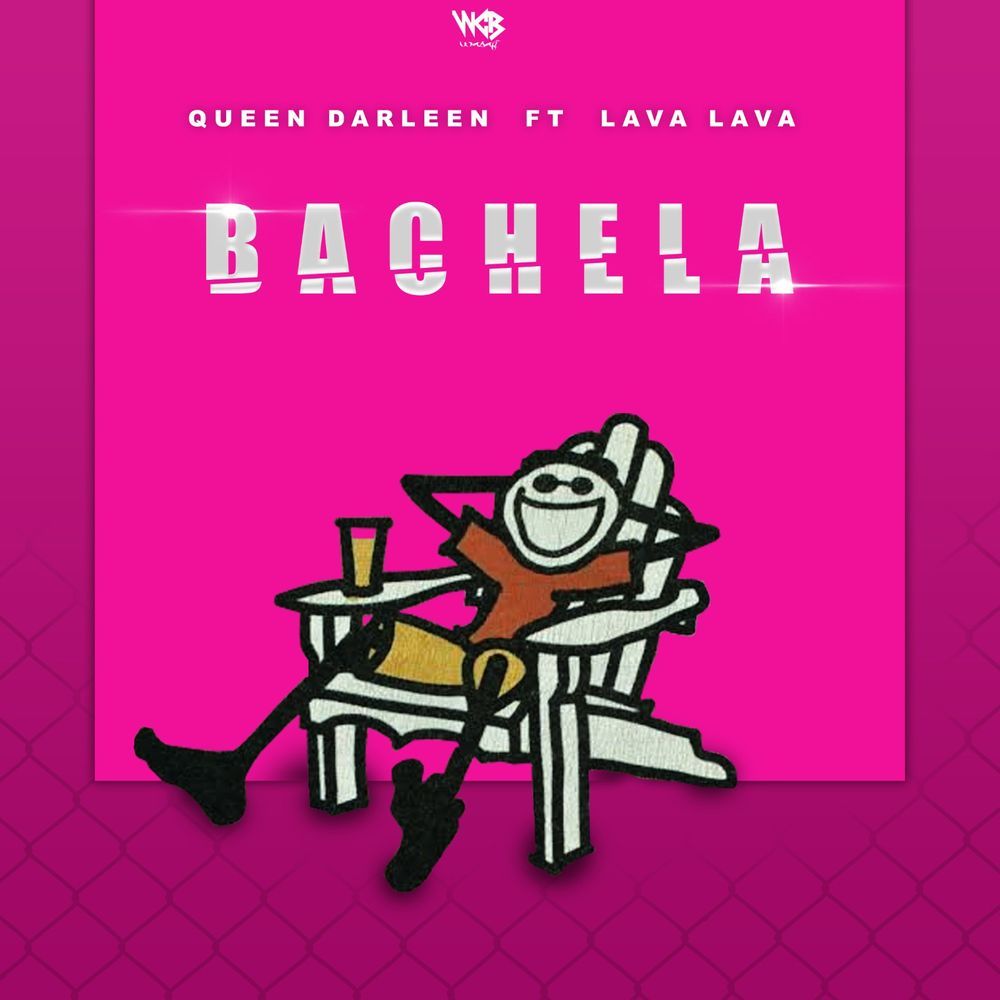 This serves as Queen Darleen’s debut for the year and a build up to her upcoming project.