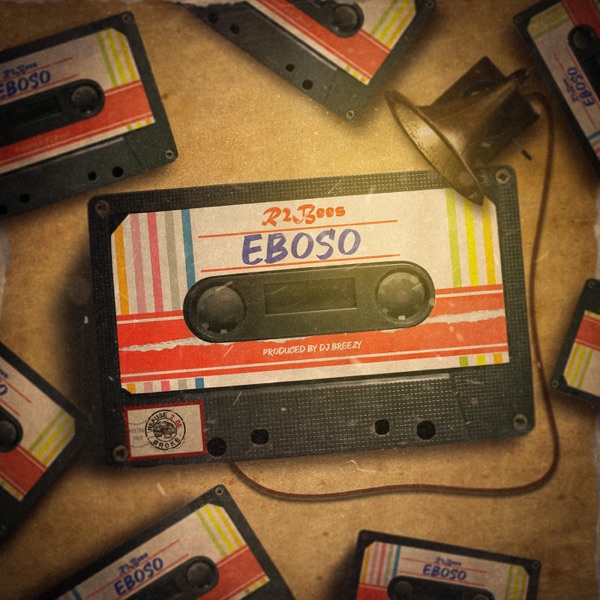 Following the release of their new record, “Eboso“. The duos, R2Bees announce their forthcoming LP, ‘Back 2 Basics‘.

Furthermore, the ‘Back 2 Basics‘ album will be R2Bees’s collaborative fifth studio project and follow-up to their previous album, ‘Site 15‘.

Listen to “R2Bees Eboso” below:

Check out more tracks from R2bees on NaijaVibes;