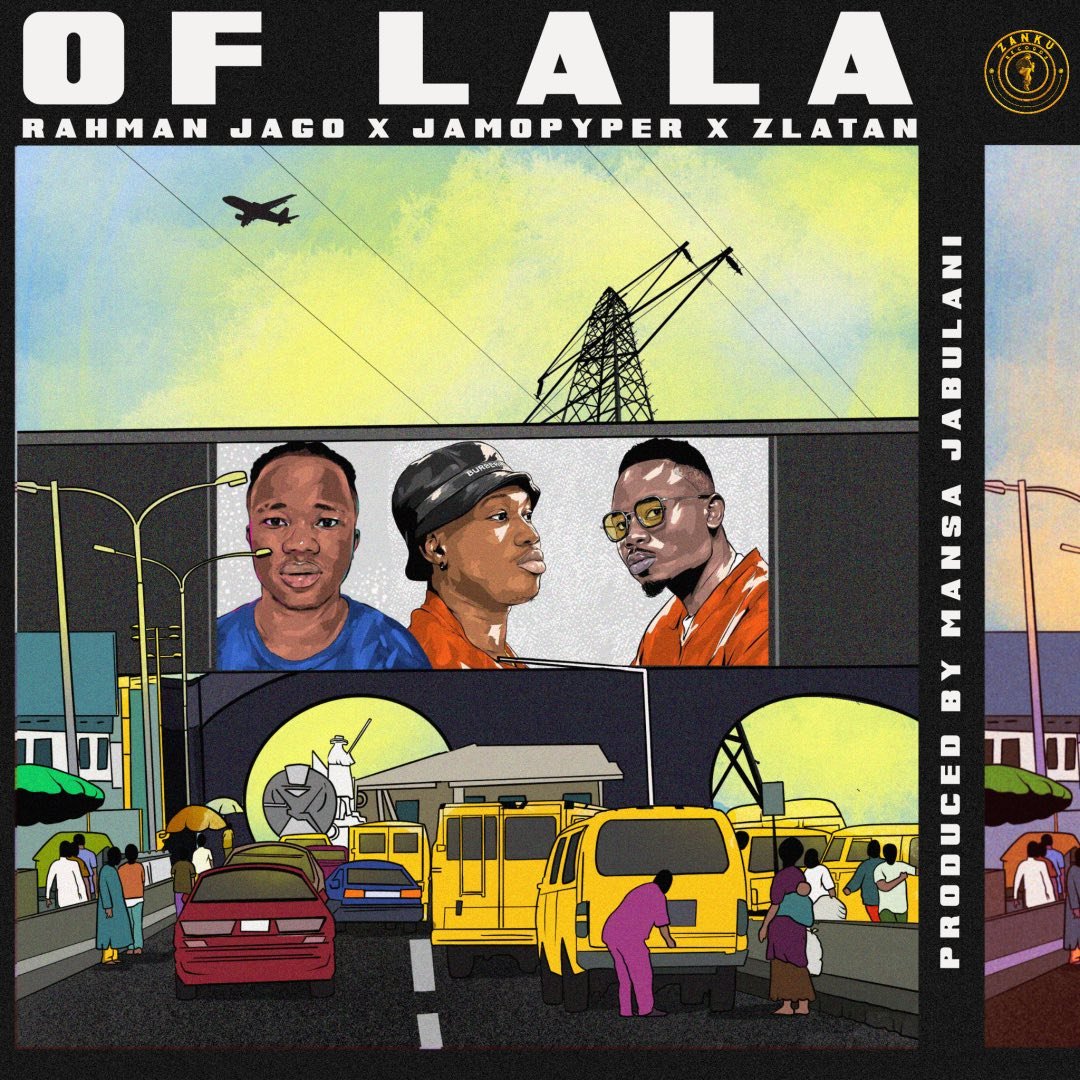 The Jago of Lagos, Rahman Jago has released a brand catchy new single titled “Of Lala”.

Moreover, the song is accompanied with a colourful visual directed by Visionary Pictures.