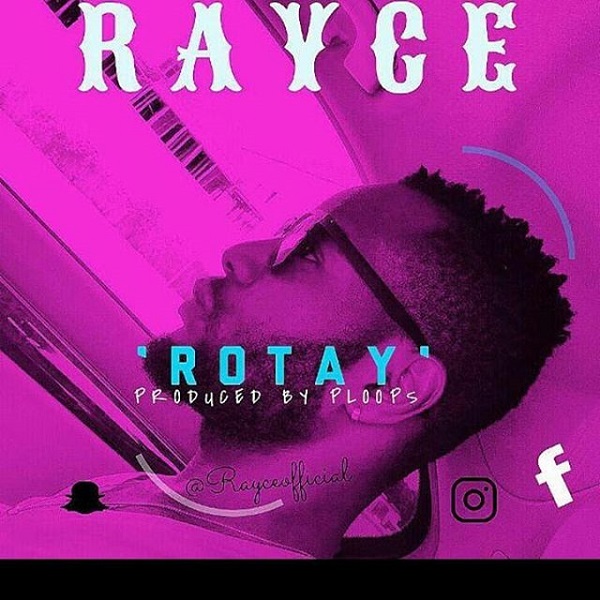 Admire Beatz Music frontier, Rayce has released a new single he titled “Rotay”, a follow-up to the visual for ‘Beta Boi’.

The Ploops-produced single ‘Rotay’ serves as his debut for the year and a big comeback to revive his landmark in delivering wonderful songs.

For sometime, Rayce has not really been so visible in the mainstream music in Nigeria, though the talented singer has been putting out solid contents to spearhead him to the climax. ‘Rotay’ is a new song which is expected to give him a significant boost.