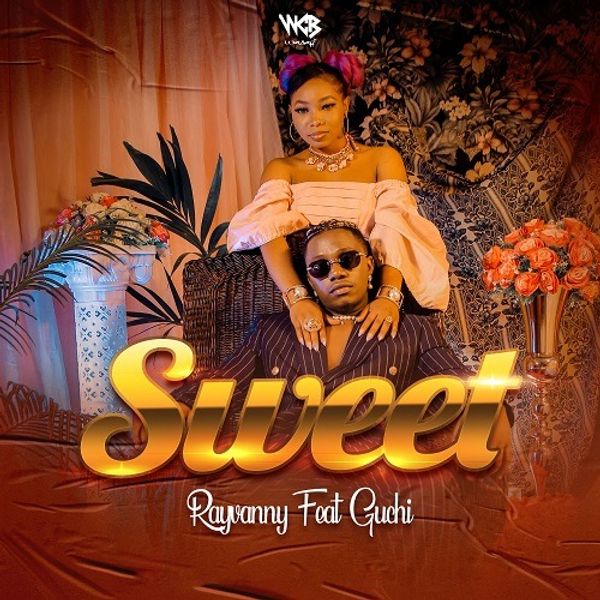 Shortly after floating his imprint, ‘Next Level Music‘ a few weeks ago, Rayvanny has released his debut single titled ‘Sweet‘ featuring Guchi.

Apparently, ‘Sweet‘ describes the essence of love. A short song from Rayvanny and Guchi with a fusion of English and Swahili languages.

Following the massive success from Guchi and Rayvanny remix to the song ‘Jennifer‘ which has generates millions of streams after the release.

A few hours ago, Rayvanny revealed that he is set to give us the second edition of his previous project, ‘Flowers II‘ album.