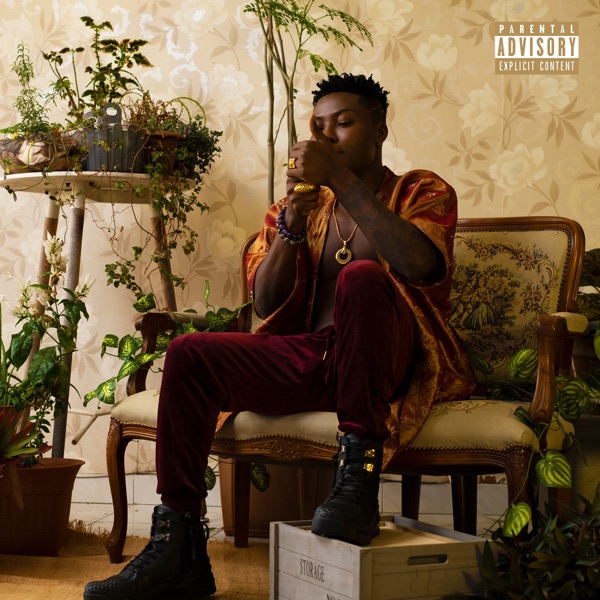 Reekado Banks – Off The Record EP

Consequently, “People Dey” by Reekado Banks and Mr Eazi is a massive record that will definitely spice up your yuletide season.

Also, “Off The Record” boost guest appearances from the likes of Wizkid, Mr Eazi, Tiwa Savage, Kida Kudz, Harmonize and others.

Check out more songs from Reekado Banks on NaijaVibes: