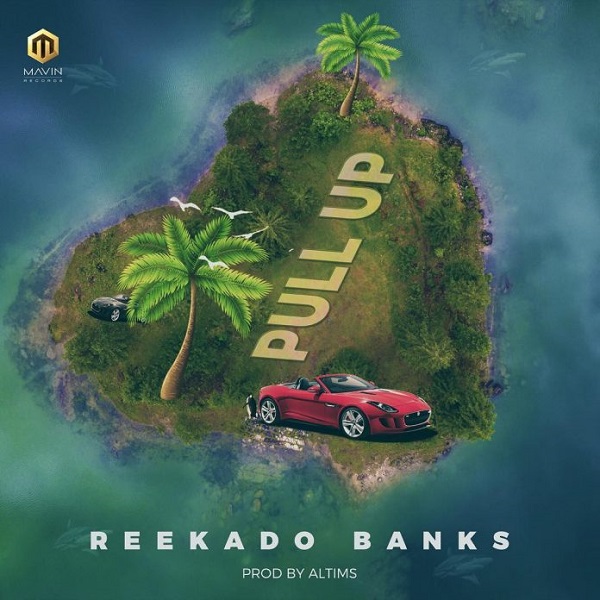 Pull Up will be his second official single in 2018, just after releasing “Like” featuring Tiwa Savage and Fiokee in January.

“Pull Up” was mixed & mastered by SWAPS.