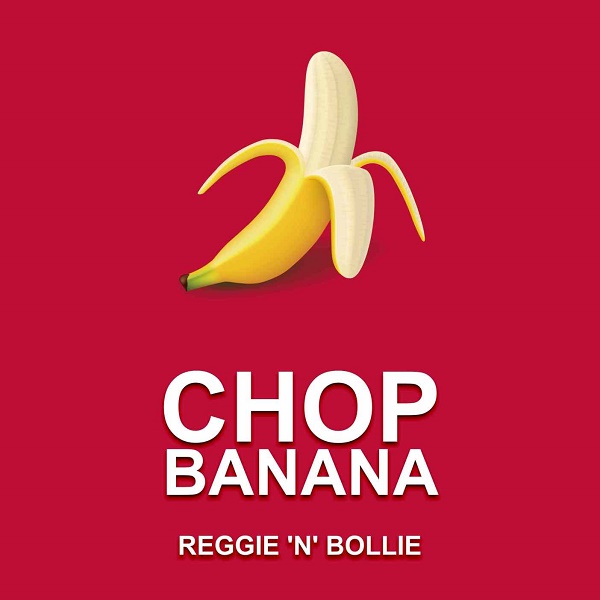 The new song is following the release of their previous Dr Ray-produced single tagged, ‘Break It Down‘ which was released alongside the video.

However, the talented duo stay to their promise of releasing hit singles back to back.