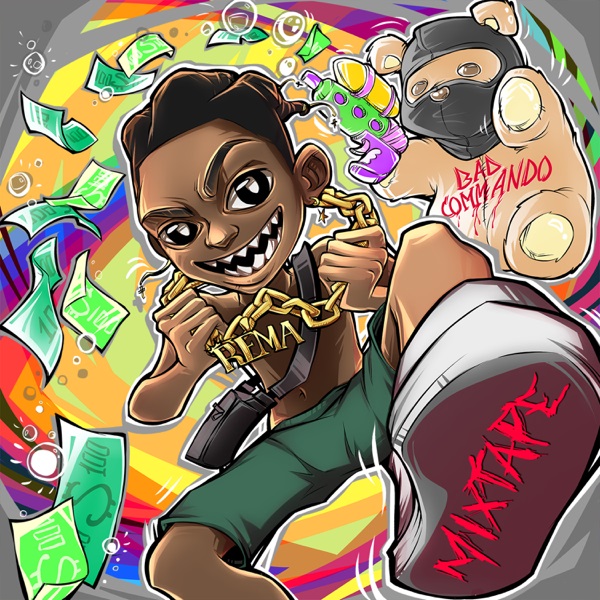 In addition, Rema has been so consistent after his revelation in March this year. The Headies nominee, Rema stays relevant with his new project.