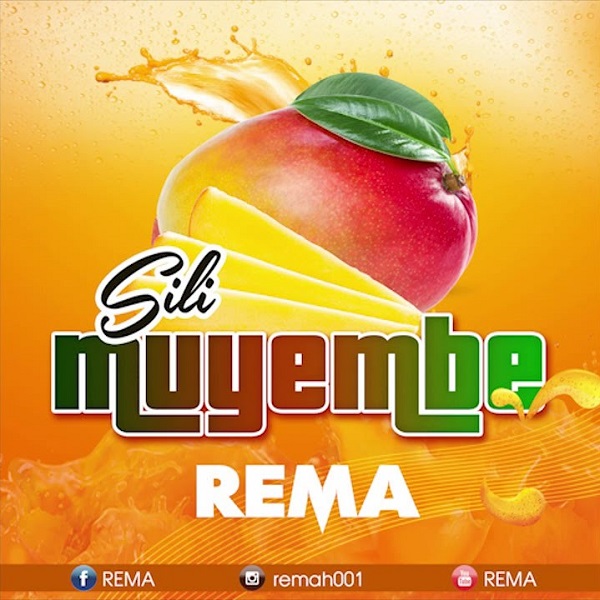 The 27 years old singer featured in Coke Studio Africa and also,released couple of hit songs in 2017 making her known in the industry.

Rema Namakula received a nominations for the 2018 edition of the Young Achievers Awards.