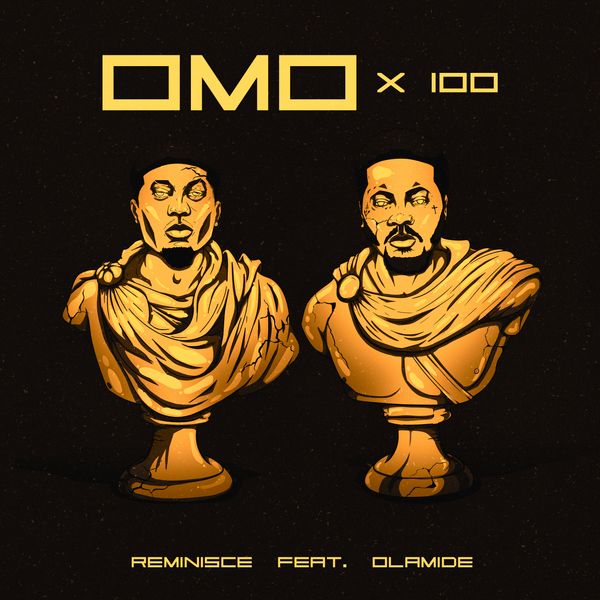 The record, “Omo X 100” features YBNL Nation head honcho, Olamide. Furthermore, the song is a mid-tempo record that sees Reminisce and Olamide rant about the State of Nation.

Olamide’s hooks were magically combined with the Eskeez-produced record which is off Reminisce’s forthcoming project he announces a few days ago.

Reminisce’s 5th studio album is on the way. Recall his latest project, ‘Vibes and Insha Allah‘ EP which features Tiwa Savage, Fireboy DML and others.