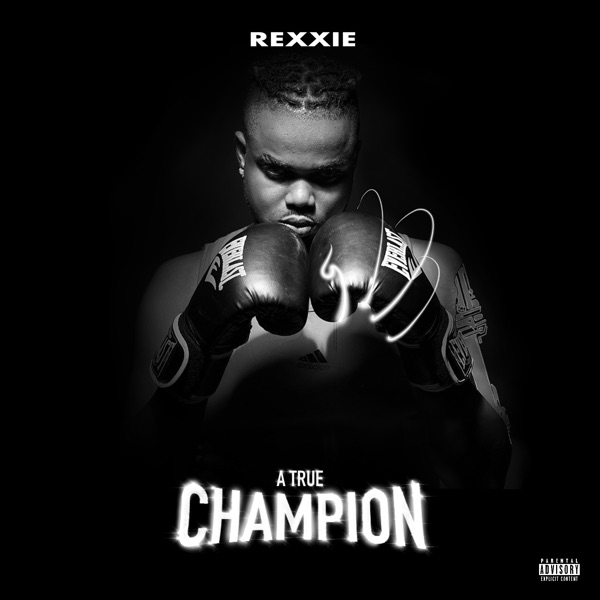 “Boi Boi” is a groovy record taken from Rexxie’s debut album, ‘A True Champion‘ released a few days ago.

The project, ‘A True Champion‘ is a star-studded body of work. Also, Rexxie had only one job, it was an excellent production.

Listen to “Rexxie Boi Boi” below: