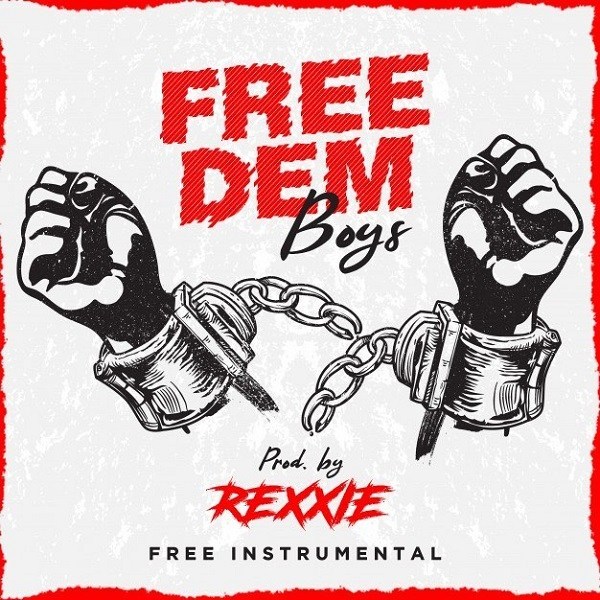 This instrumental is dedicated to his colleagues and friends Zlatan, Naira Marley and Rahman Jago who has been in the custody of the EFCC for quite a few days now.

Recall, we earlier reported that Naira Marley, Zlatan Ibile and Rahman Jago were arrested by EFCC for alleged involvement in cyber-fraud, and this instrumental serves as a voice urging their release.

In conclusion, the beat is for all artistes who wish to share their voice on it.