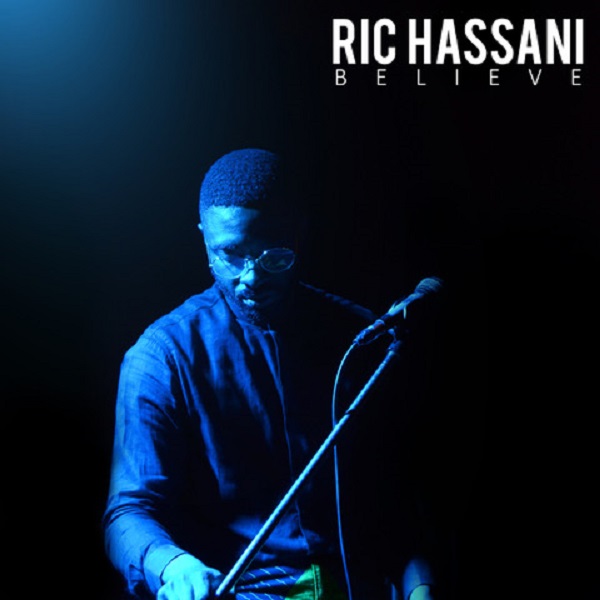 “Following the release of Ric Hassani‘s debut album titled “The African Gentleman”, listen to “Believe” which is the Fourth Single off the Album after Gentleman, Only You, and Sweet Mother.

If you haven’t listened to the Eleven Track Album, get it now! The Album is available on iTunes and on all major digital music platforms.

There is also a Deluxe Version of the album which includes features from Nigeria’s TJan, Johnny Drille, YungL, M.I. Abaga, Malawi’s Sonyezo and Tay Grin and Angola’s Cabo Snoop!”