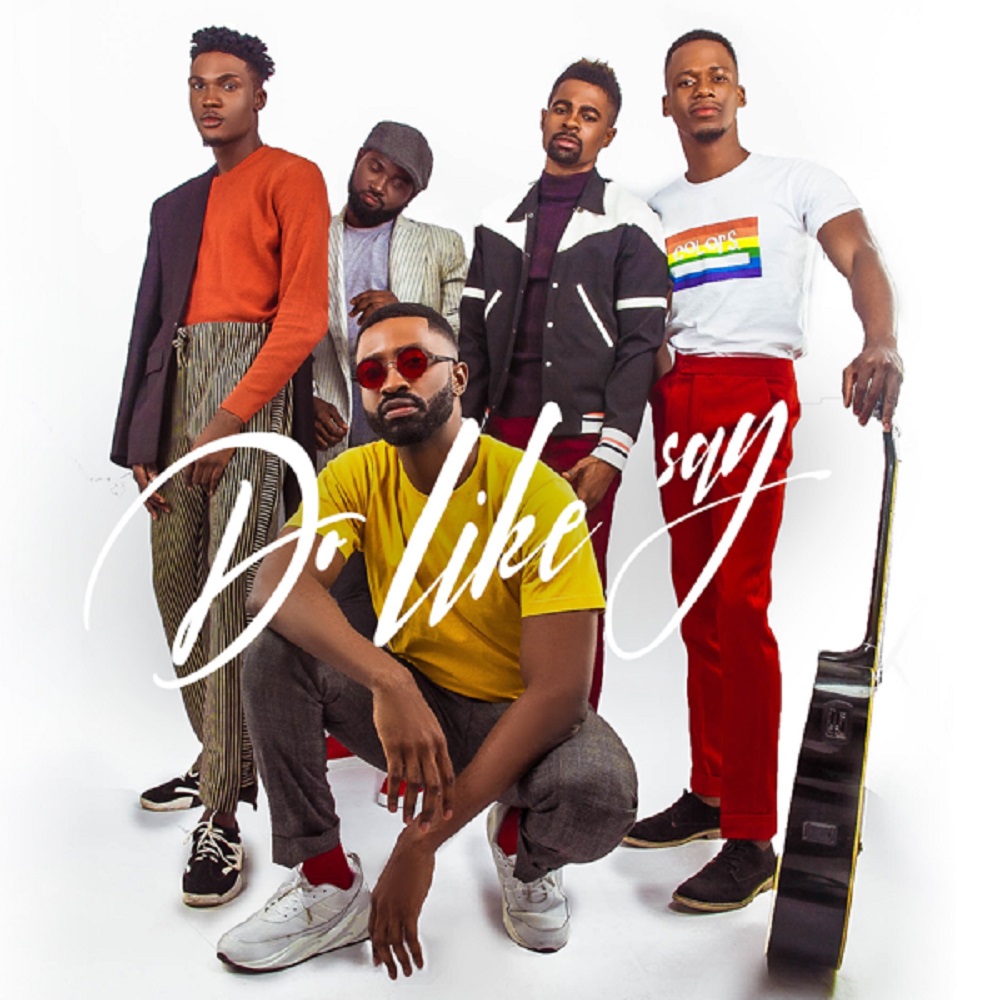 The DeeYasso-produced record, “Do Like Say” serves as his second official single of the year.

To this end, It is following the success from his recent record, “Love You Anyway” and the visual for ‘Number One‘.