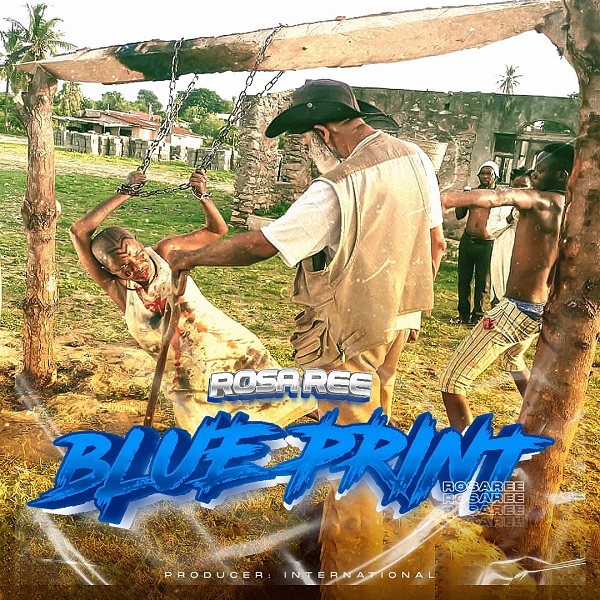 The new song ‘Blue Print’ serves as her debut single for the year.

According to the singer, “Blue Print” is entirely tatted up to express the deep core feeling expressing how important our black color is and people should be proud of their culture.

The song was produced by record producer, International.