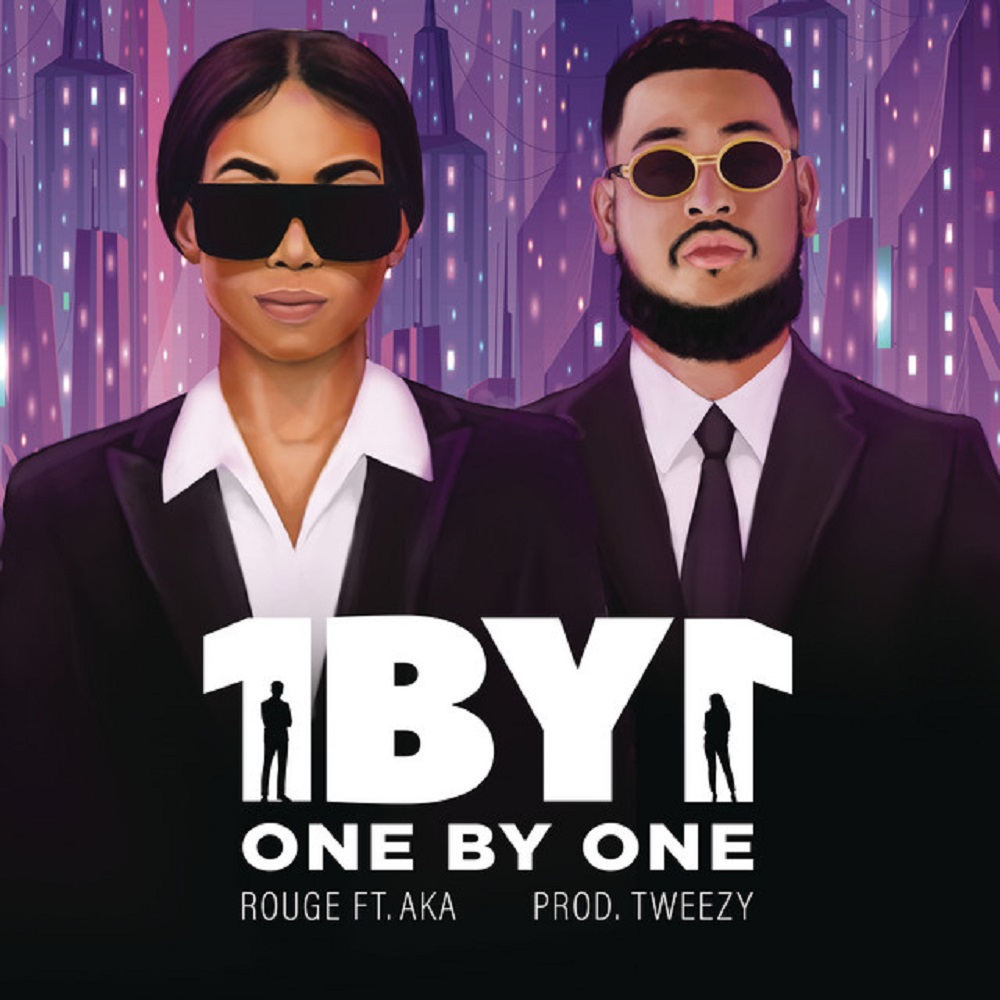 South African female rapper, Rouge has kicked off the year with a new banger titled “One By One”.

This time, Rouge collaborates with South African heavyweight rapper, AKA who delivered on the retentive song.

With production credit from Tweezy. The visual to the song is ready and will be released his few hours.