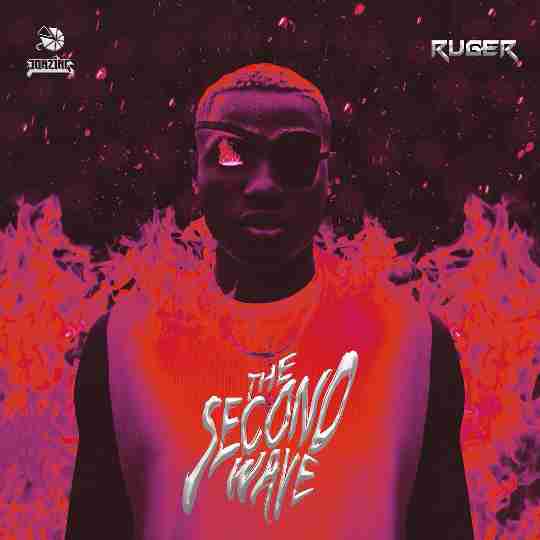 With his favourite tune, Ruger tells us how his lover renders him useless on his new single, ‘Useless’. The song is part of his 4-track project, ‘Second Wave’ extended play.

The project, ‘Second Wave’ EP serves as a follow-up to his previous body of work, ‘Pandemic‘ EP which featured hit songs such as ‘Bounce‘ and ‘Abu Dhabi’. As we await his first official album, Pandemic and Second Wave has given us hints on what to expect on his album.

Finally, the song was produced by serial hit-maker, Kukbeat who did justice to the song.