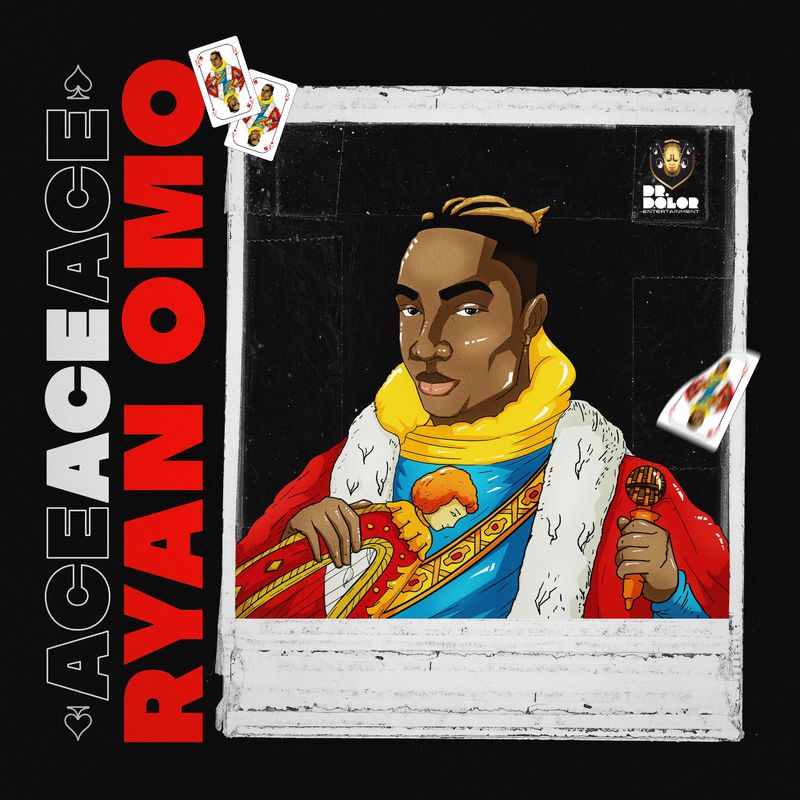 Dr Dolor Entertainment artist, Ryan Omo is back with another feel-good single titled ‘Need Ya’, produced by Magic Sticks.

The new single is lifted from his debut project tagged ‘ACE‘ EP which was released about some hours ago.

His latest project is a no-feature project which houses 5 amazing tracks with fantastic sounds.

Recall, last week he released ‘Belema‘, as his first single off the ‘ACE‘ project and it has widely been accepted by his fans.

Also check out other tracks from Ryan Omo’s profile;