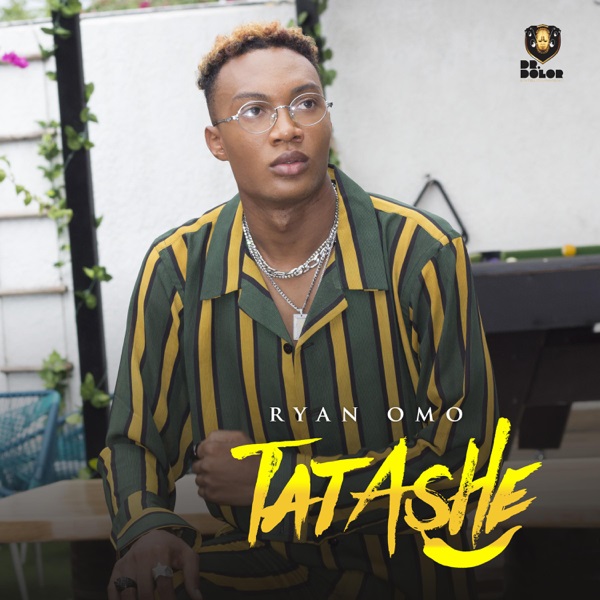 Meanwhile, the song is accompanied with the official music video shot at a location in Banana Island and directed by Ifeme C.S.