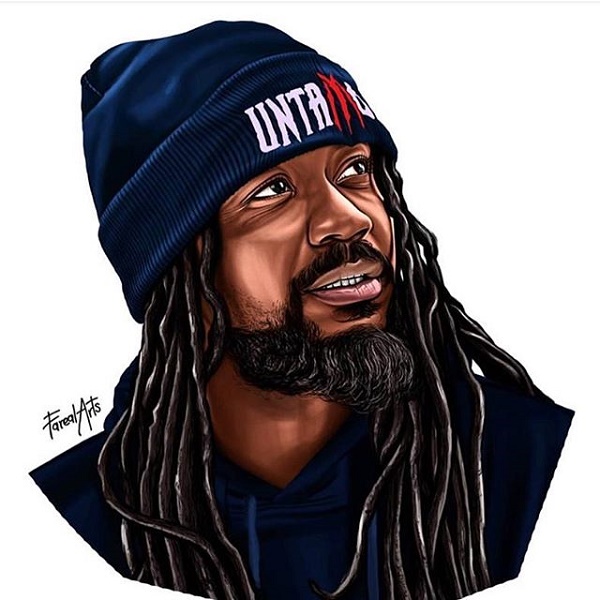 Consequently, the fresh new song is served off his soon to be released album.

However, the BrainyBeatz-produced song serves as a follow-up to his previous single dubbed, ‘Mummy‘.