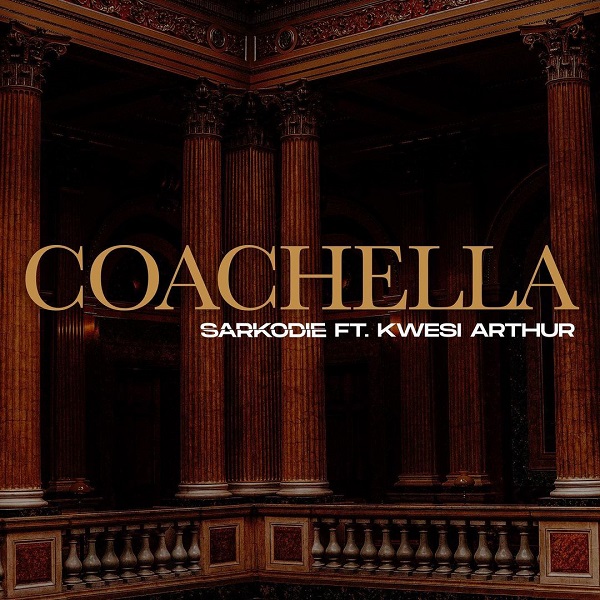 The Kwesi Arthur assisted record, “Coachella” serves as the the second release from Sarkodie’s forthcoming album, ‘No Pressure‘.

Following the release of “No Fugazy” few weeks ago. Sarkodie has been finalizing his 7th forthcoming project, ‘No Pressure‘ coming soon.

In a recent interview, Sarkodie announced that ‘No Pressure‘ album will been available in July.

Listen to “Sarkodie Coachella” below: