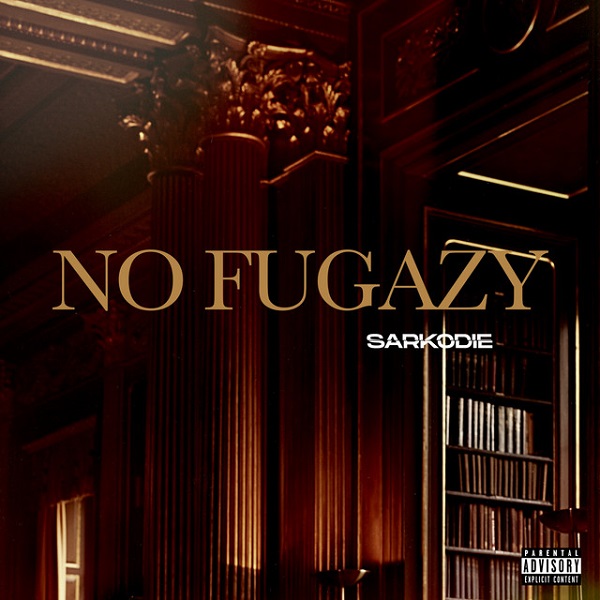 Ghanaian heavyweight rapper, Sarkodie gives an insight to his LP as he lets out a new single “No Fugazy”.

“No Fugazy” serves as the the first release from Sarkodie’s 7th studio forthcoming project, ‘No Pressure‘ album scheduled for release in weeks.

The nexus between Sarkodie and Rexxie continues on the song ‘No Fugazy‘. Coming after the success on their recent song to “Hasta La Vista” with Zlatan

Moreover, the song was recorded in Ghana last year. Also, ‘No Pressure‘ album promised to be a masterpiece.

Listen to “Sarkodie No Fugazy” below: