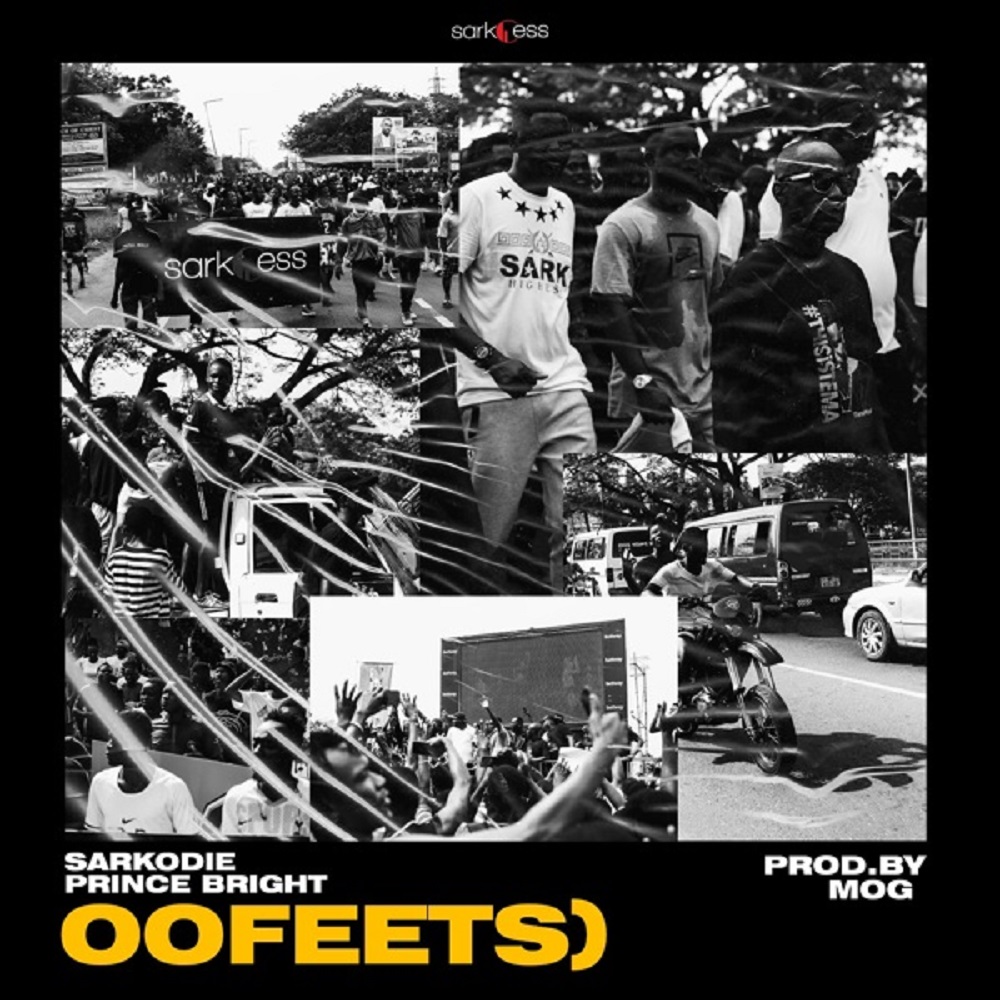 Sarkodie’s record “Oofeetso” was actually released before his project, ‘Black Love‘ which is compiled with 15-tracks.

Similarly, “Oofeetso” is one of the biggest songs in Ghana right now; It has dominated the mainstream and suddenly became the DJ’s favourite song for any gig.

Watch the music video below: