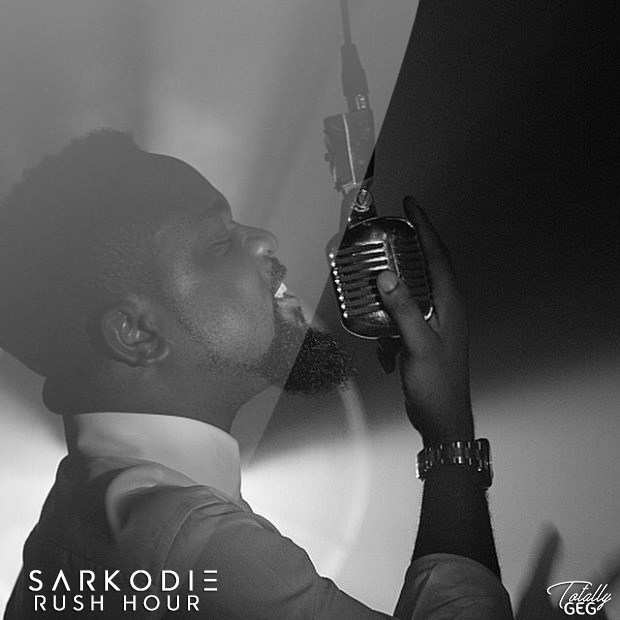 The comes ahead of his annual Rapperholic Concert.

The rapper unleashes his ‘beast mode’ on this new jam, dropping dopes bars after.

Rush Hour was produced by Mike Mills and was released alongside a video directed by Prince Dovlo.