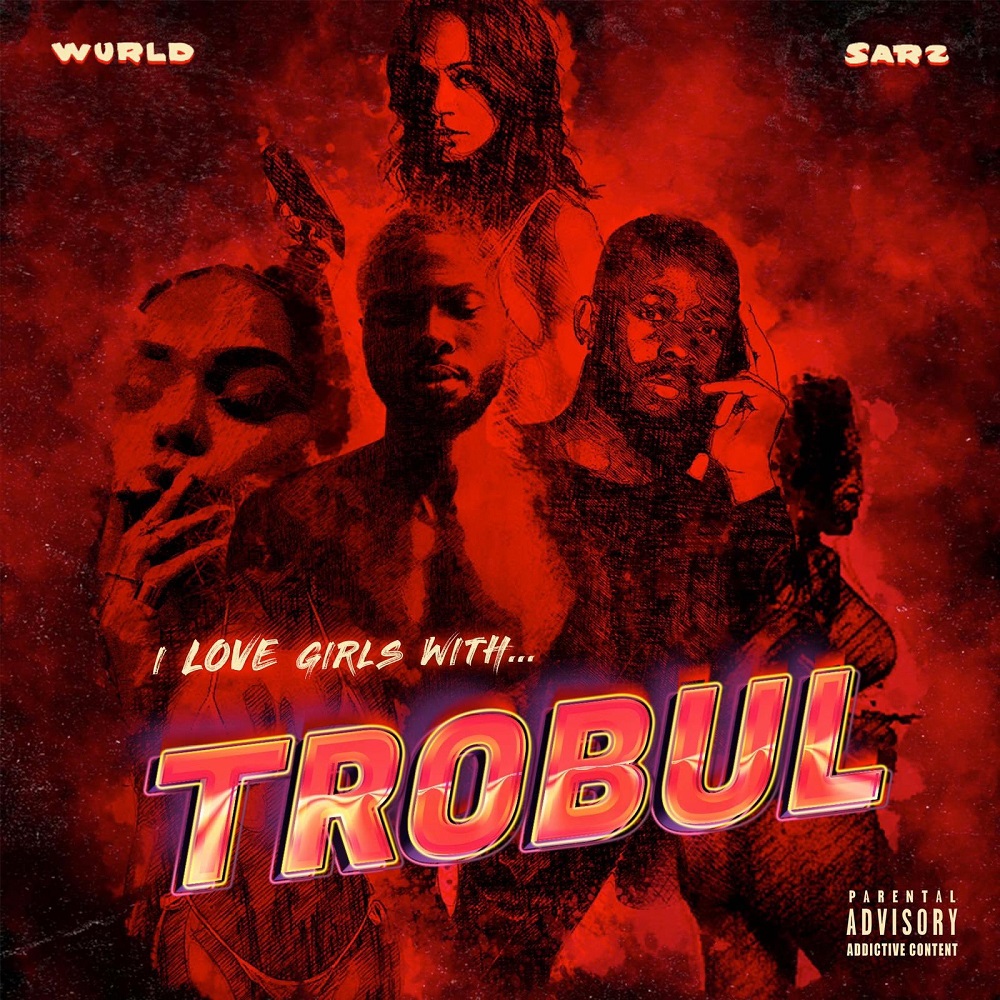 Couple of hours ago, the new record ‘Mad‘ had it first premiere on Apple Music Beat 1 radio with Ebro Darden. It is an insight to their collaborative work.

On a lighter note, the song ‘Mad‘ is lifted from Sarz and WurlD’s upcoming body of work, ‘I Love Girls With Trobul‘ EP expected next weekend.

Nonetheless, a careful listen to ‘Mad‘ will actually describe the massive work been put together by this two personality. ‘Mad‘ has been on repeat after its release.

In conclusion, The producer and singer has proven to have a working chemistry in their previous project, ‘Trobul‘ which has couple of hit songs that dominated the mainstream.

Also check out more tracks from Sarz and WurlD‘s profile;