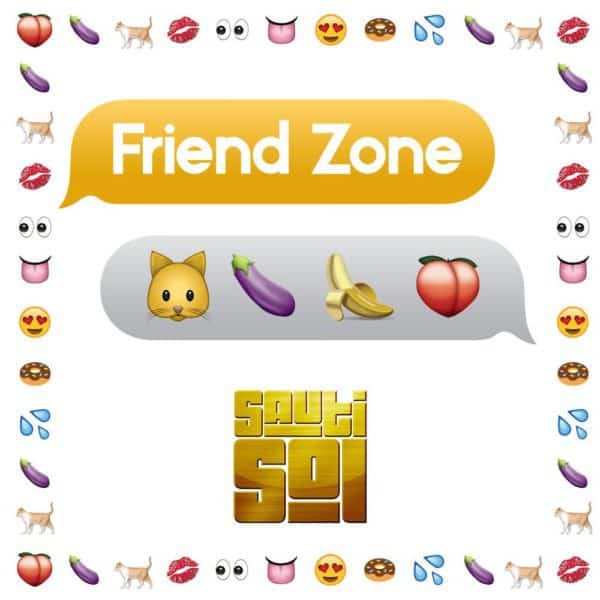 “Emoji texts are the new ‘means’ of communication and more specifically emotions like laughter, lust and love. We wanted to have fun with this concept seeing as the track we had needed visuals which best highlight these emotions as people nowadays communicate them. So we thought it was best to come up with such a video.” said Sauti Sol’s guitarist/producer, Polycarp.

We all know that nobody (especially men) like to be friend zoned  and Sauti Sol makes that very clear in this song and video. Once in such a situation you will look for ways to maneuver your way out. Thus this song has a theme that every man can relate to and every lady can give testimony to.

Sauti Sol is a brand built on being unconventionally conventional, this track and the video are just another highlight of this. The emoji lyric video is the first of a three part video release for the song friendzone.

Friendzone is a melange of vintage guitar riffs and African percussive rhythms coupled with new age synth sounds that blend greatly to give an international sonic appeal that will have every Sauti Sol fan who is  stuck in the Friendzone, Emoji-ing their way out of it.