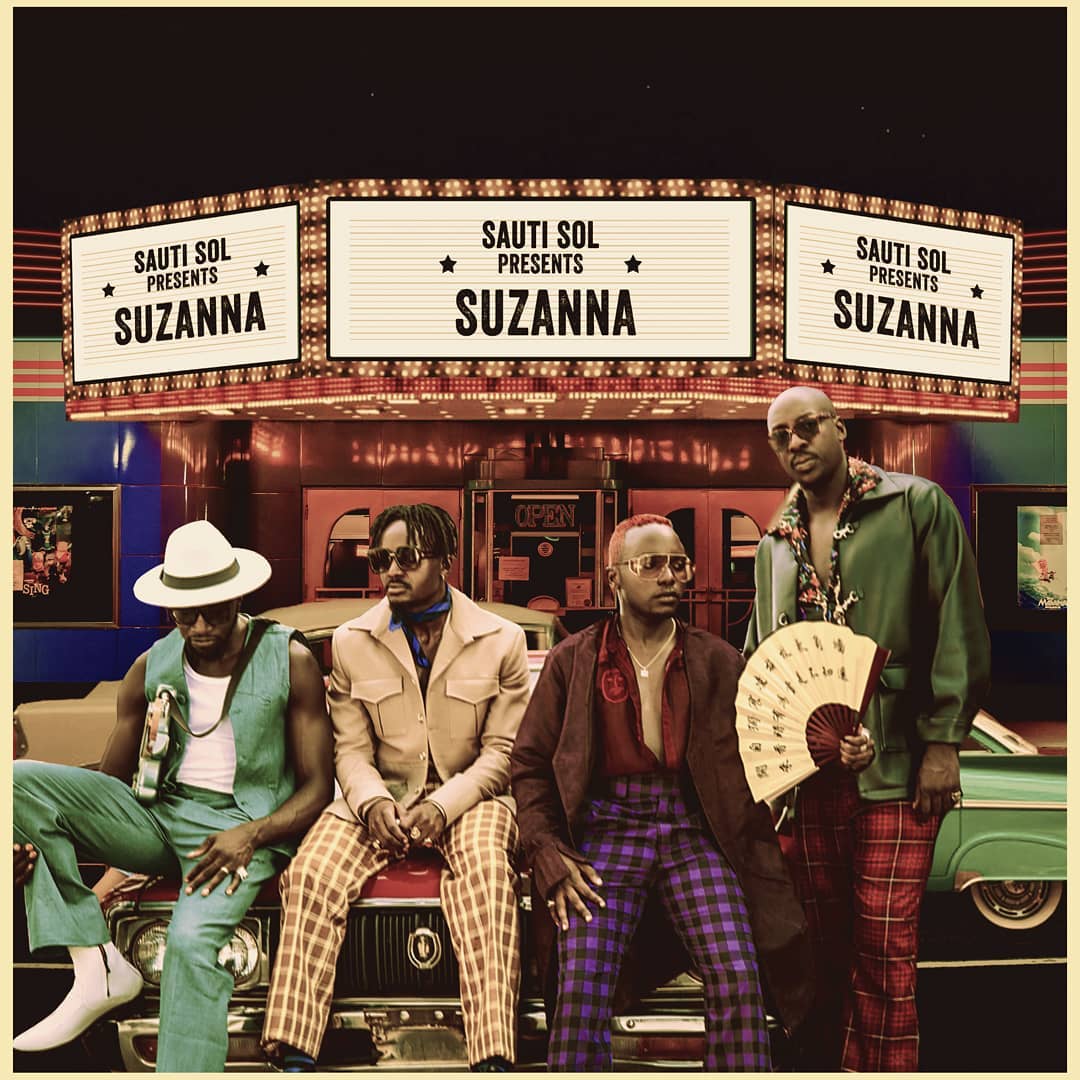 In addition, “Suzanna” will serves as their first official single under their new imprint.