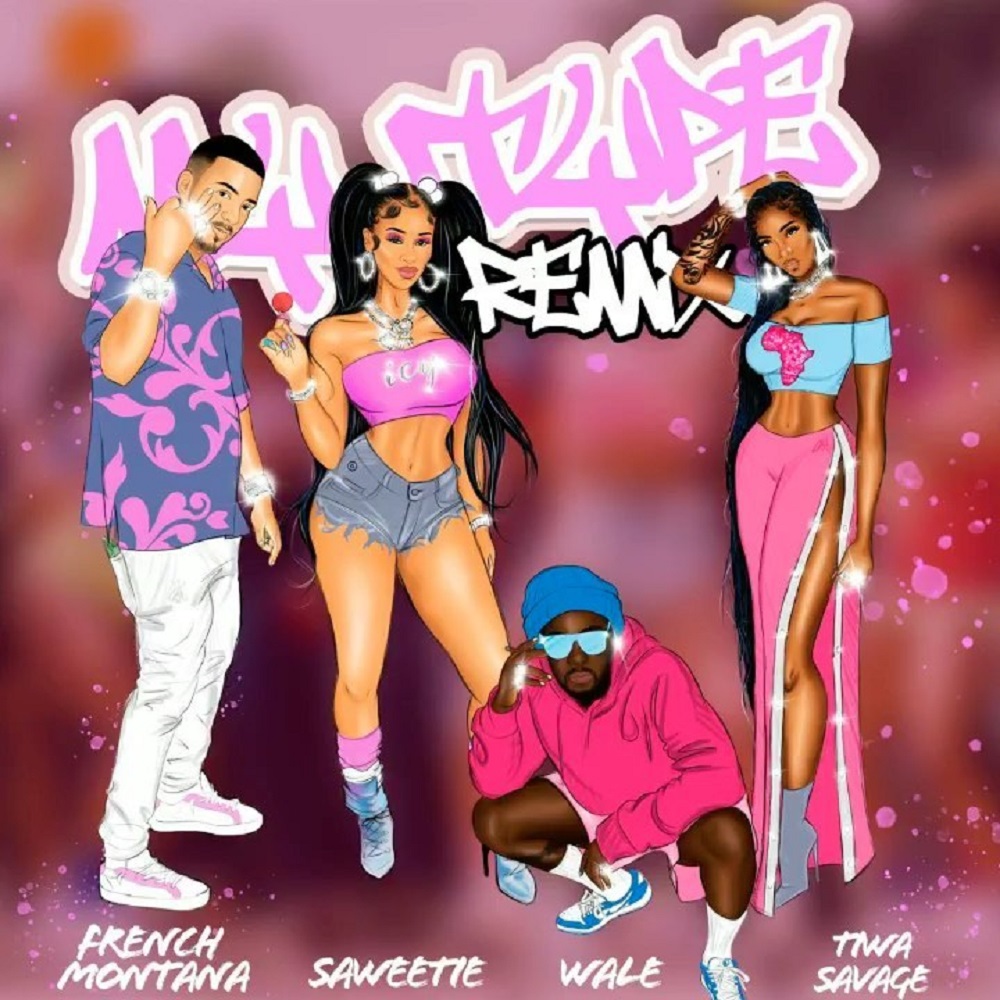 Following the success from her previous release ‘My Type’, American rap queen, Saweetie has released the remix to the song titled “My Type“.

As usual, Tiwa Savage brought out the true vibes of the song as she flawless inputs her Afrobeat vocals to spice up the remix.