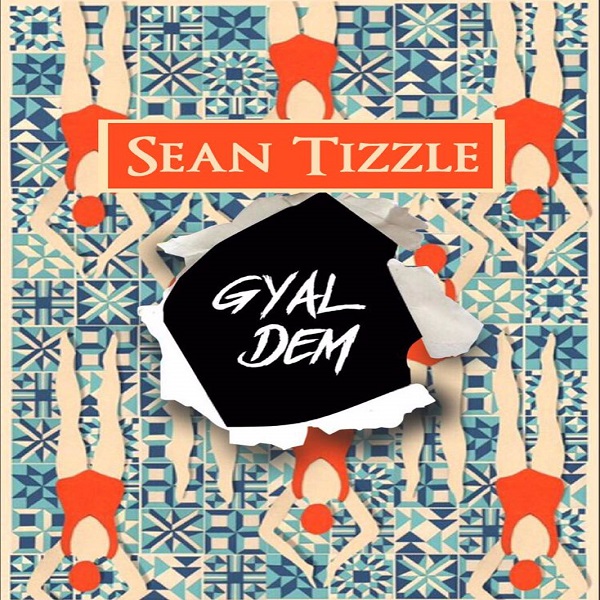 The new melodious tune “Gyal Dem”, produced by Tagg is released to gear up his forthcoming EP.