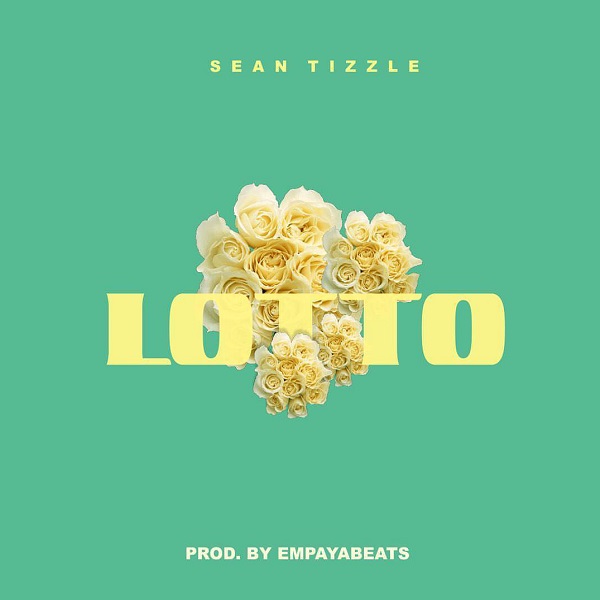 While on the heels of his previously released track ‘Gyal Dem‘, talented singer, Sean Tizzle returns with a new single ‘Lotto‘.

In addition, the song is expected to be part of his upcoming extended play (EP) scheduled for releases in few weeks.