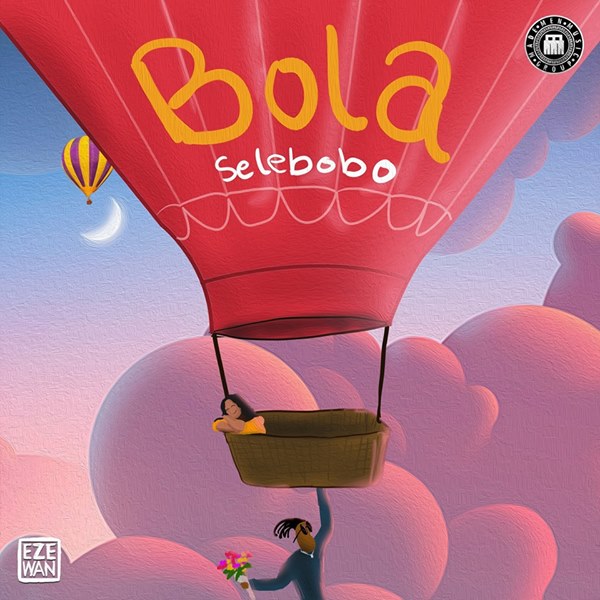 The Kel P produced song has a alluring rhythm with some blend of Afrobeat flavour. Its a sure tune for your playlist this season.

We’ve Selebobo’s second release of the year, it’s a build up to his upcoming project expected next year.