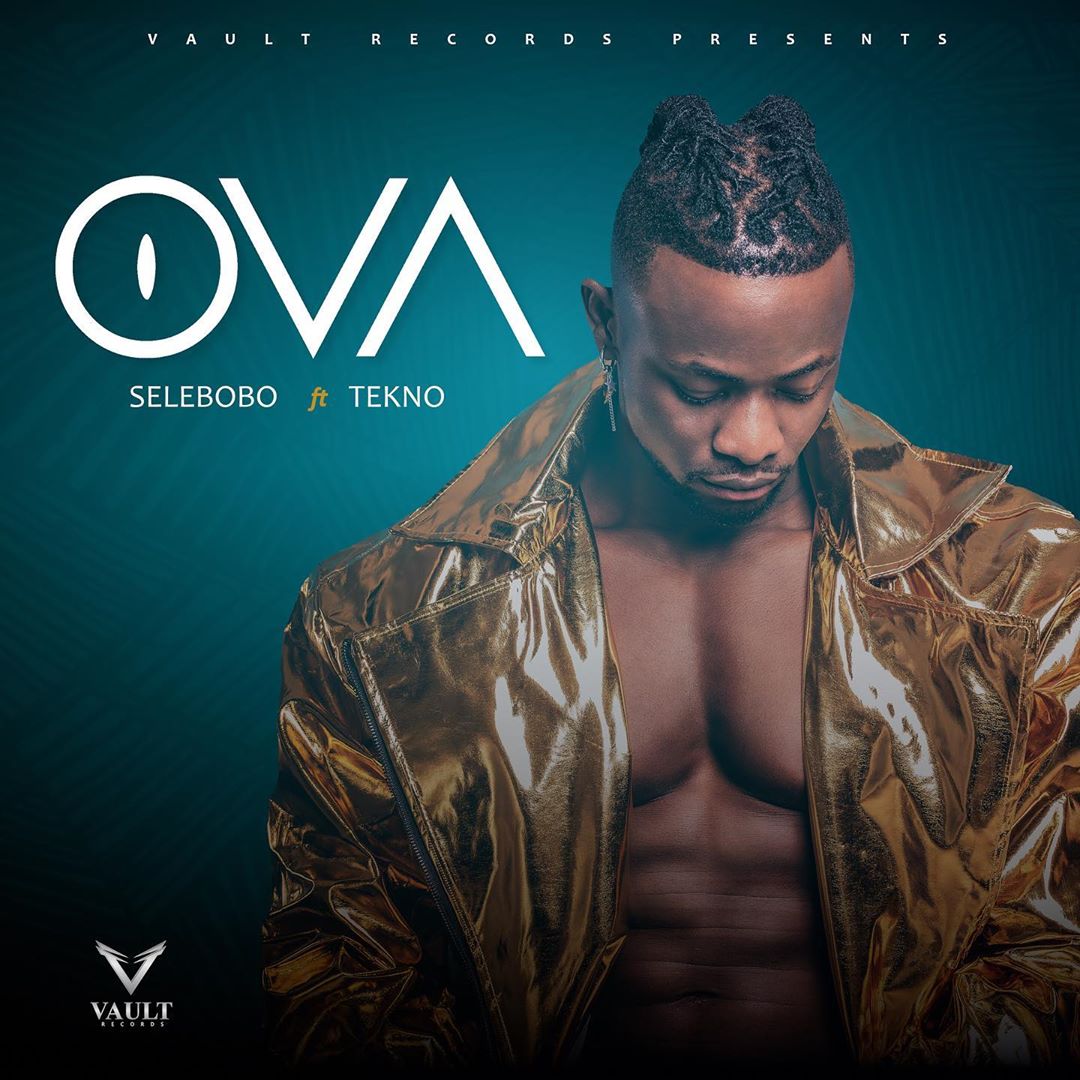 Selebobo teams up with Cartel Boss, Tekno to deliver a scintillating Afro-Pop song which serve as his first official single under his new imprint ‘Vault Records‘ .

This comes after he unveiled his new imprint, ‘Vault Records‘ back in December 2019. The video to Selebobo’s  new record is ready and will be out soon.