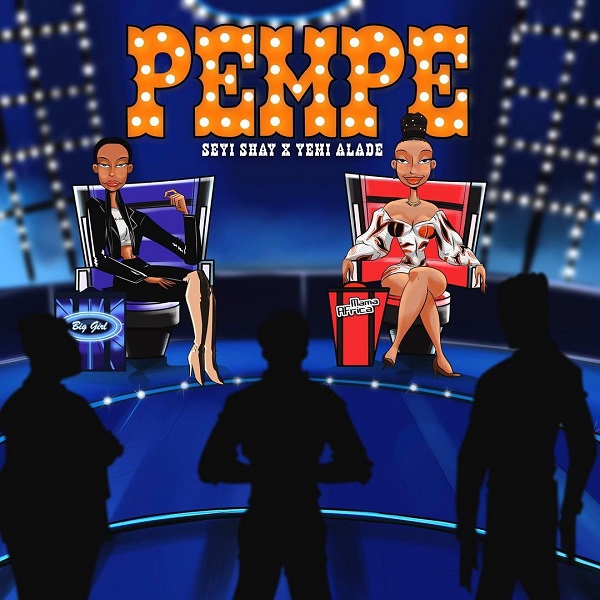 The Kel-P orchestrated song “Pempe” serves as Seyi Shay’s first official single for the year after a long silence.

On going, Seyi Shay has reassured his fans of her upcoming project to be announced soon.

Check out more songs from Seyi Shay on NaijaVibes;