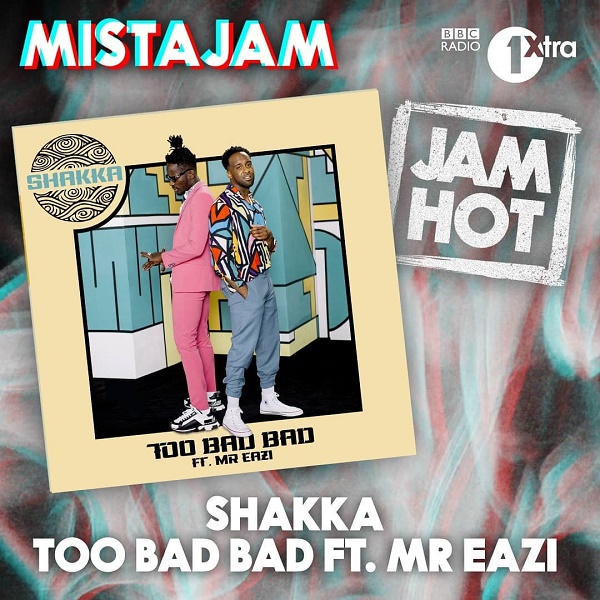 On the new record, Shakka employed vocal assistance from Nigerian Banku music pioneer, Mr Eazi who delivered a good verse on the song.

The new single is a groovy song to spice up your summer.