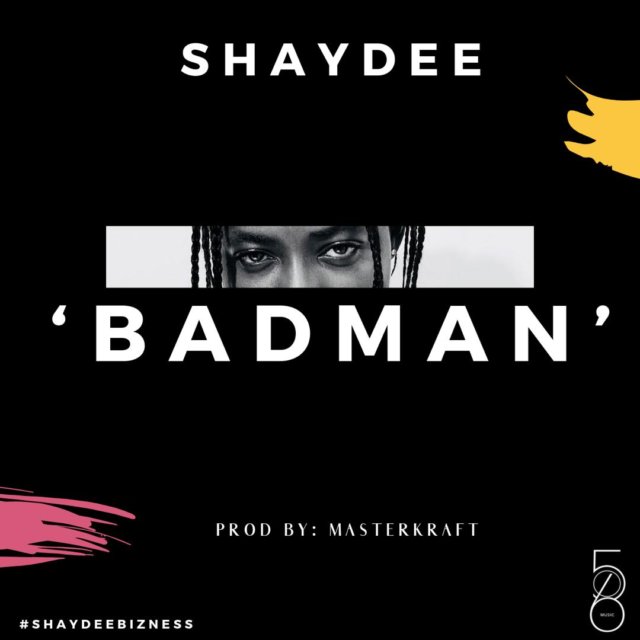 After a brief hiatus, Shaydee makes a return with a brand new single titled ‘Badman.’

The new single, however follows the release of his last output ‘Touch Me‘ which came after his 2017 hit ‘Make Sense‘ featuring former label mate, Wizkid.

YOU MAY LIKE: Shaydee – Hold Me Tight (prod. Spax)

Furthermore, Badman by Shaydee was produced by MasterKraft and mixed by STG.

Without further ado, listen below and share your thoughts.