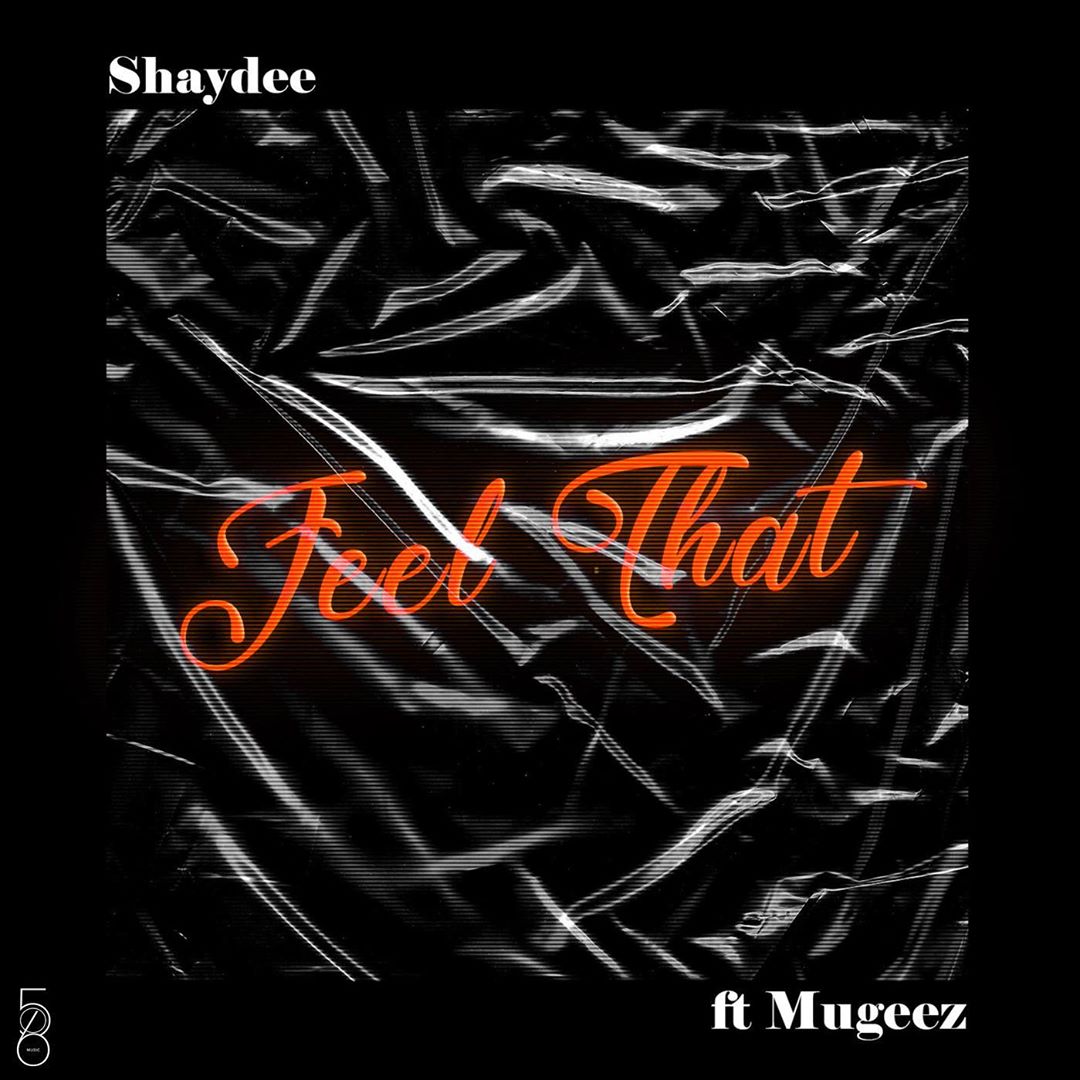 The Big Mouse-produced record is a groovy tune which comes after his impressive joint, ‘Badman‘.