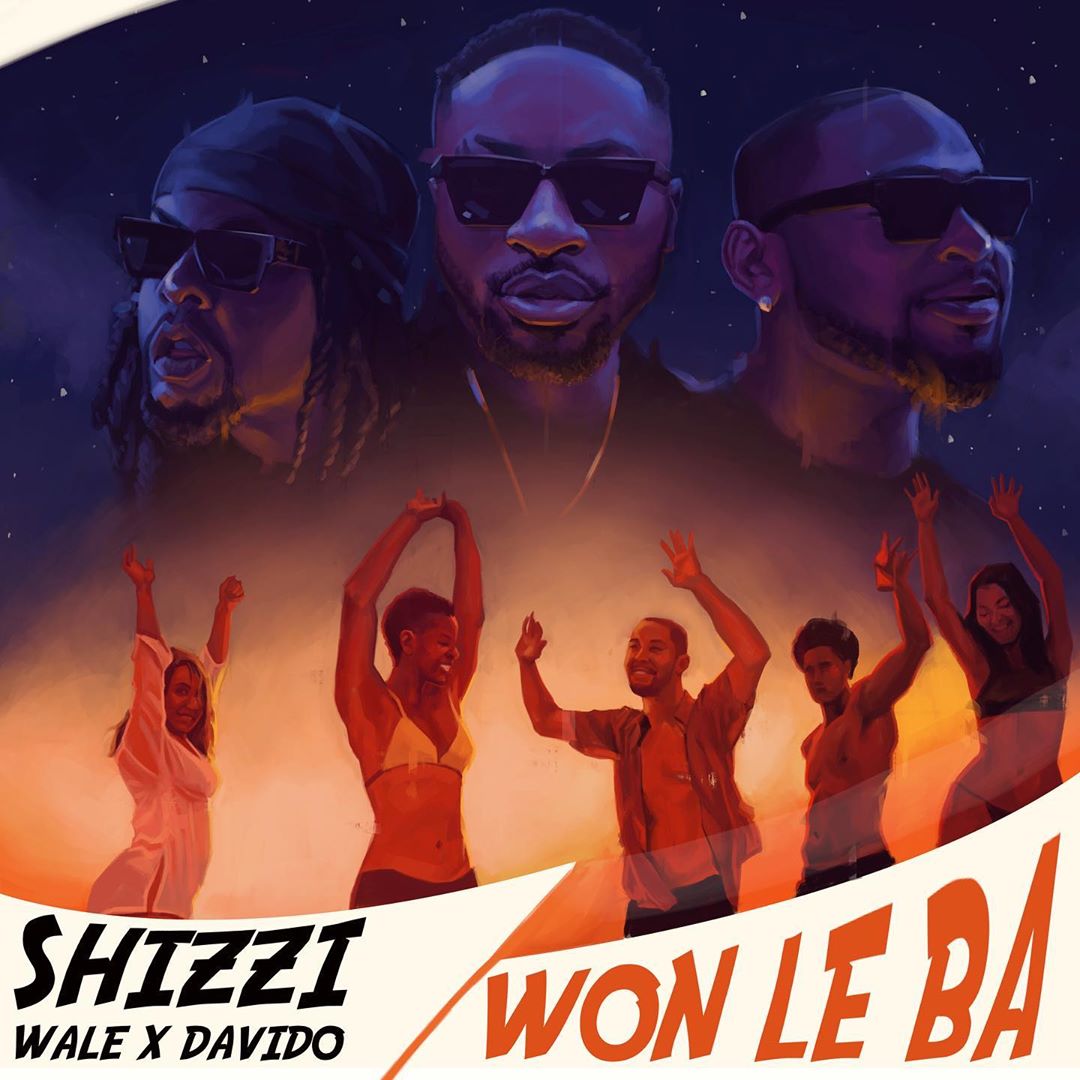 Shizzi teased “Won Le Ba” the battle of hits with Sarz few weeks ago. The song has a fusion of Amapiano and it was recorded few years ago.