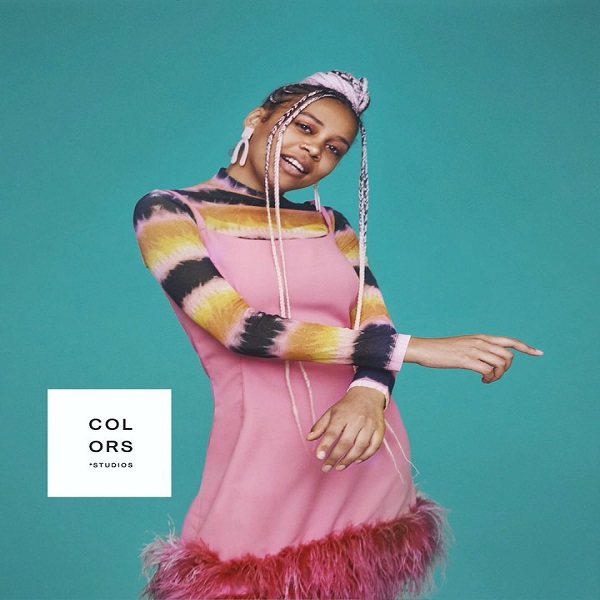 After her previous project, “Limpopo Champions League” album last year which propelled her to the mainstream. Madjozi continues to build up her upcoming work which is expected soon.