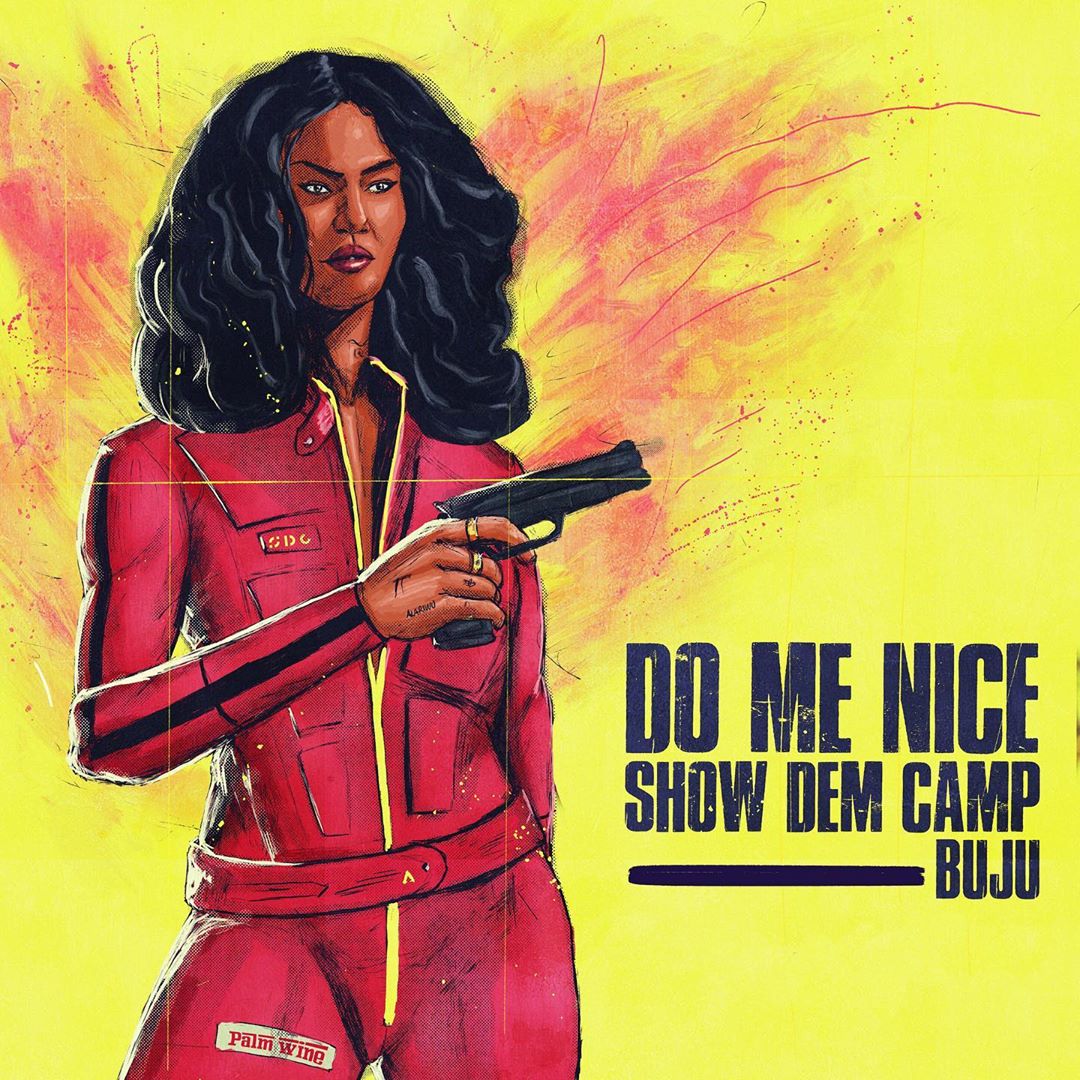 Contemporary musical group, Show Dem Camp teams up with Buju on their single titled “Do Me Nice”.

The Spax-produced record “Do Me Nice” is taken from Show Dem Cam’s latest project, ‘The Palmwine Express‘ album.

Moreover, ‘The Palmwine Express‘ album houses 12-tracks and features the like of Burna Boy, BOJ, Nonso Amadi, Moelogo, Tems and others.