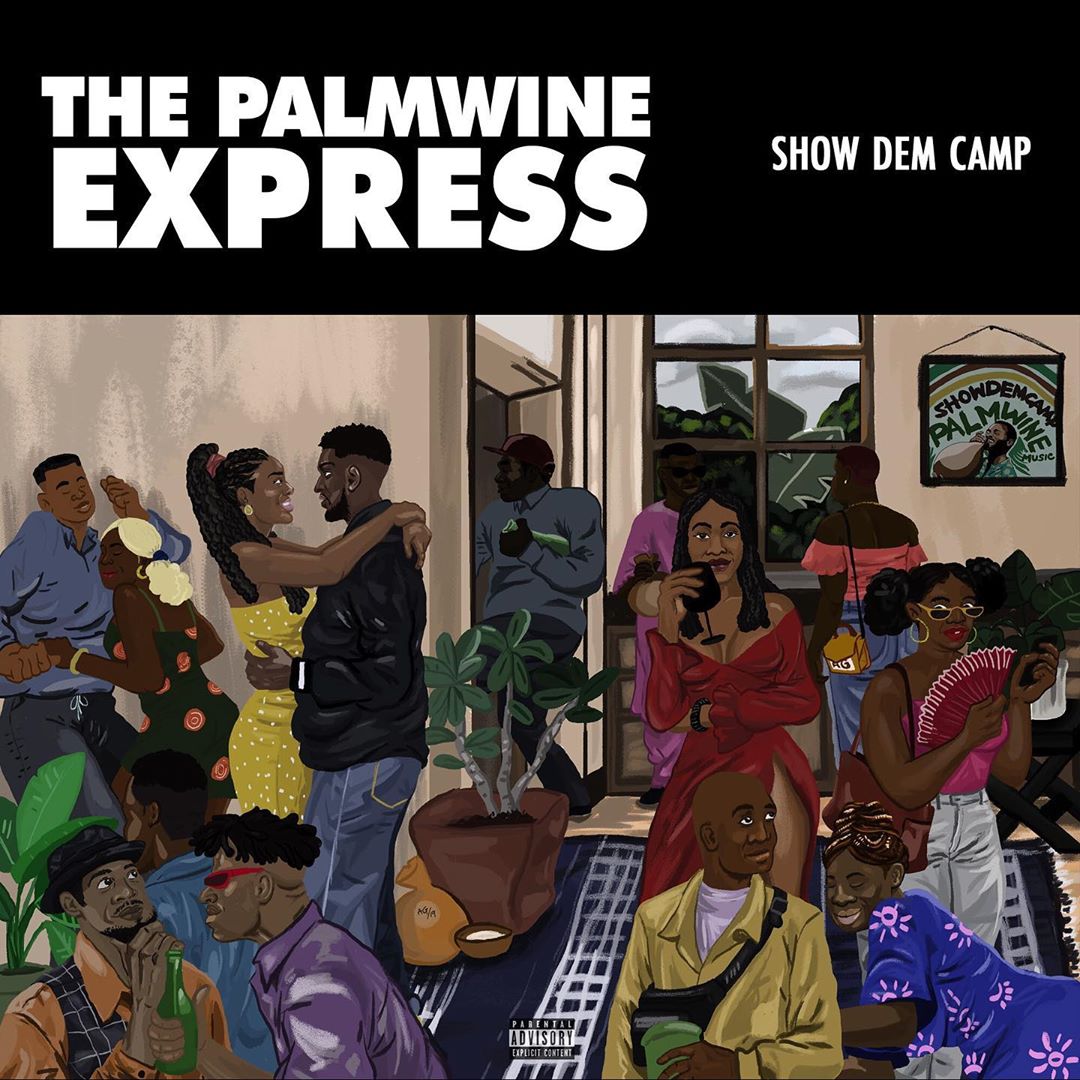 With production preference from Spax. ‘The Palmwine Express‘ album is compiled with 12-tracks; it is available on all streaming platforms.