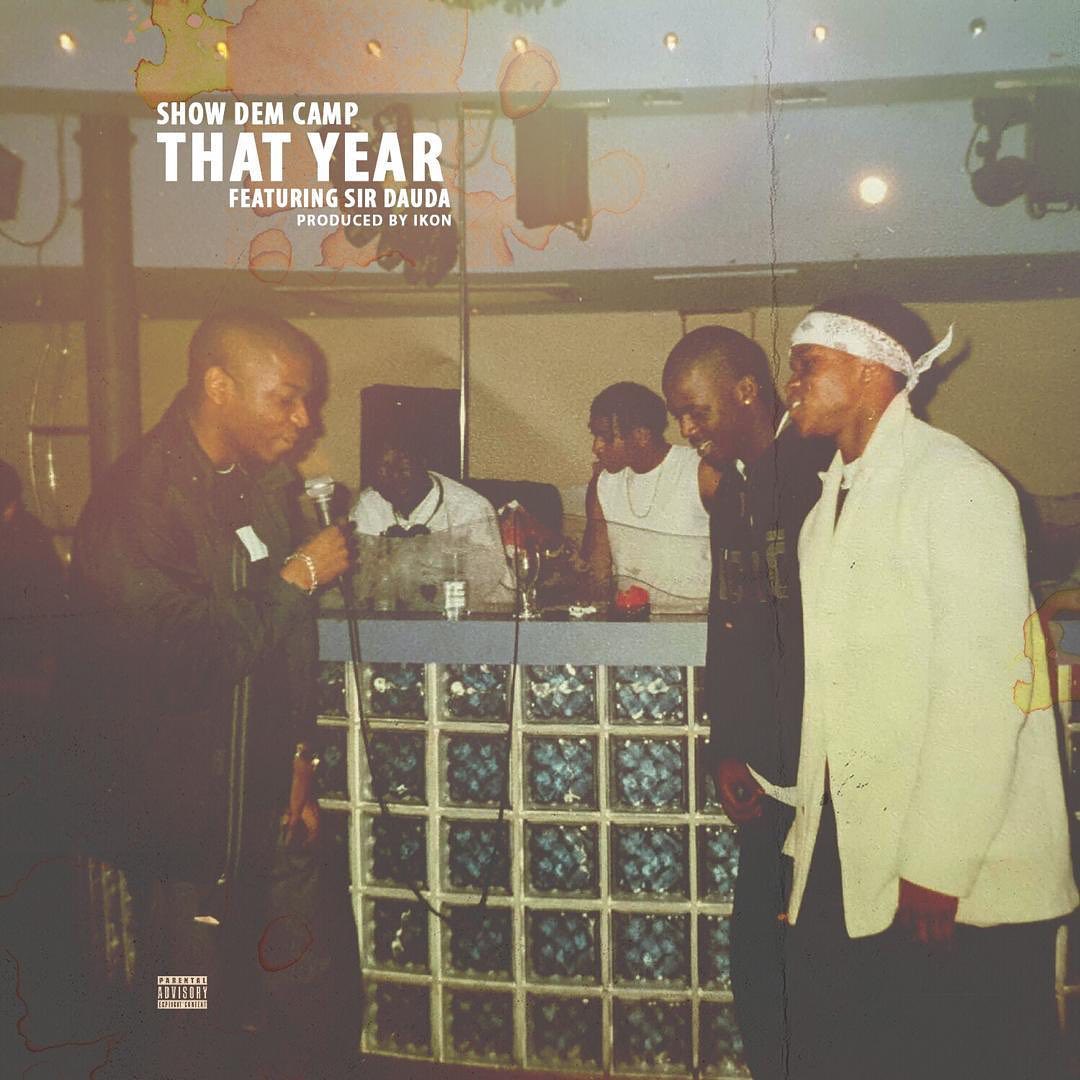 It comes after their impressive project, ‘The Palmwine Express‘ album which features Burna Boy, BOJ, Nonso Amadi, Moelogo, Tems and others.