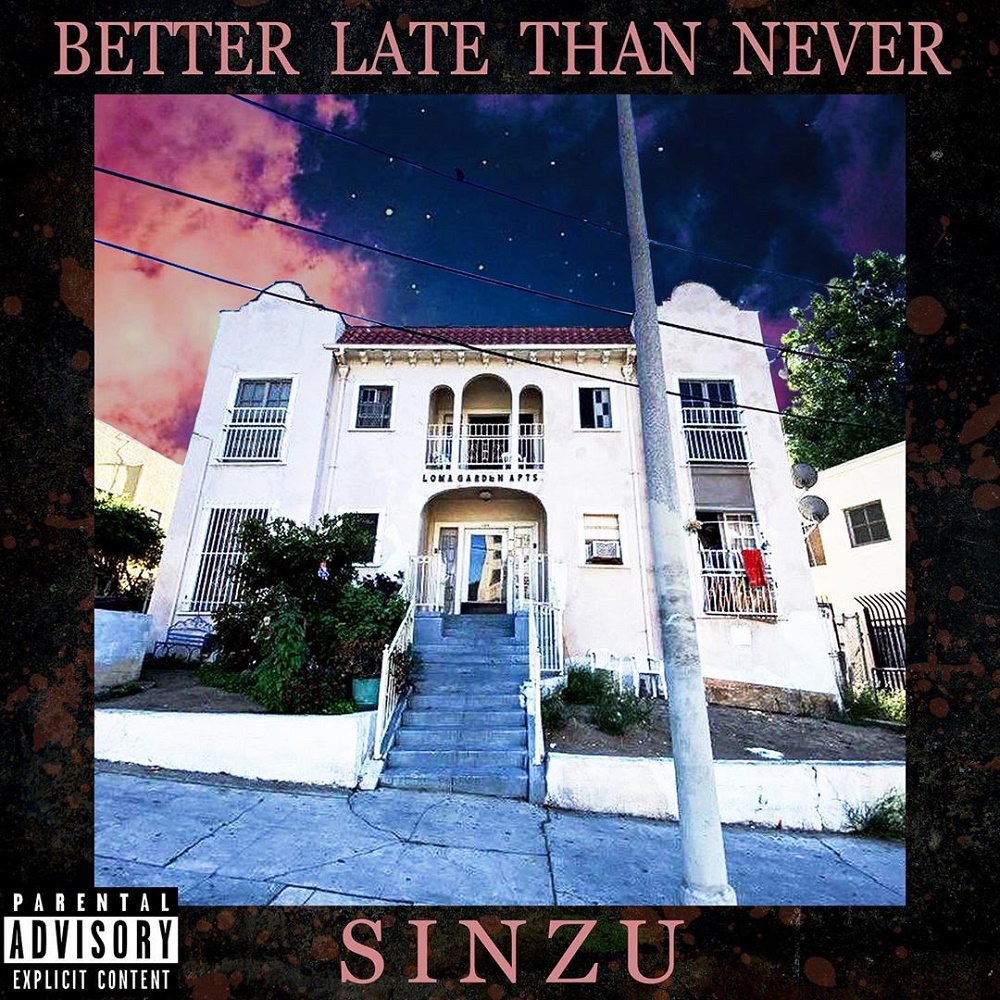 Finally, the song was produced by Speroach Beatz, mixed and mastered by SWAPS.