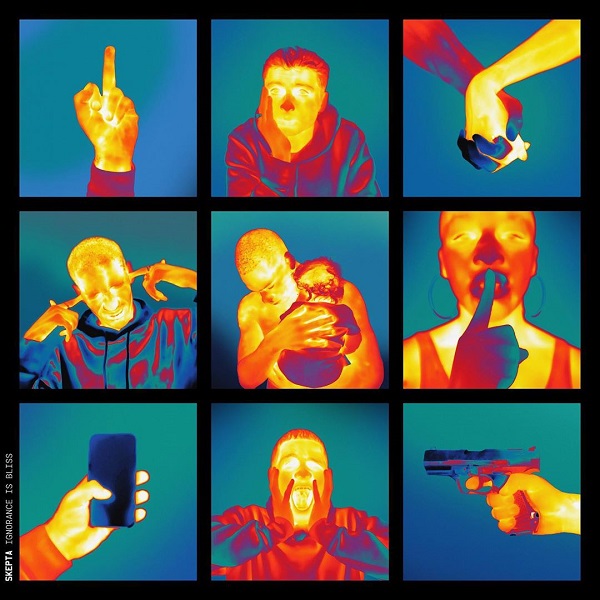 Skepta – Bullet From A Gun

Multi-talented English rapper of Nigerian descent, Skepta comes through with a brand new song titled “Bullet From A Gun.”

The song “Bullet From A Gun” preaches about perseverance through trying times. The track is produced by him and also  Ragz Originale.

Finally, “Bullet From A Gun” is the first track off his upcoming album titled “Ignorance Is Bliss” to be released 1st of May.