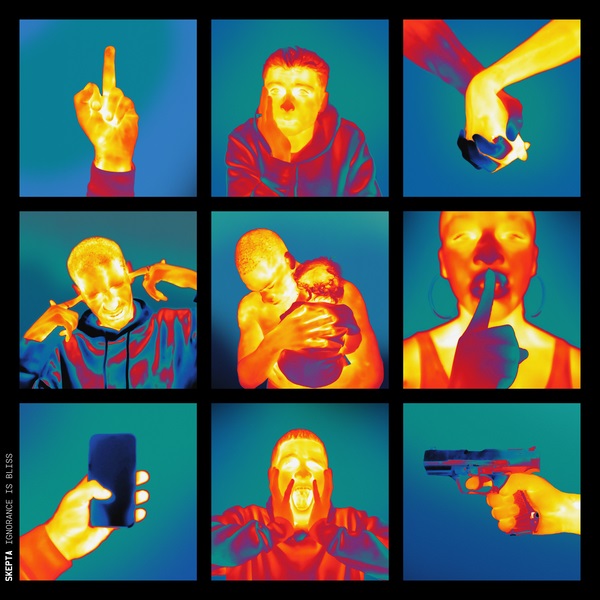 Off the massive body of work, Skepta collaborates with Nigerian superstar, Wizkid and East London rapper and singer, Lay-Z on this track titled ‘Glow In the The Dark’.

RELATED: Skepta – Bullet From A Gun

Prior to this, Skepta dropped the audio and visual for ‘Bullet From A Gun’ and ‘Greaze Mode’ featuring Nafe Smallz to gear up the release.

In addition, the upcoming project ‘Ignorance is Bliss’ houses 13-tracks with guest appearances from J His, Wizkid, Lancey Foux, Lay-Z and others.

Pre-order the new LP “Ignorance is Bliss” on iTunes.