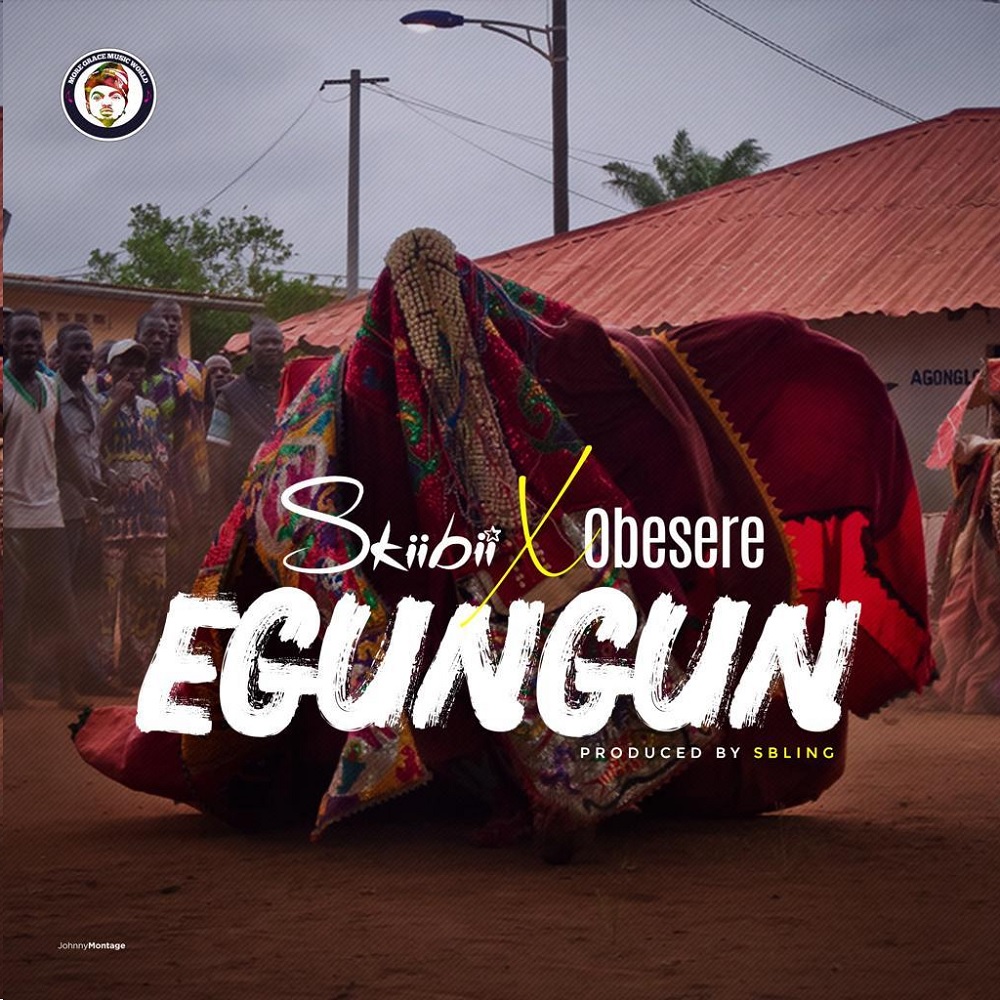 Due to popular demand, Skiibii has released the full tracks to his previous freestyle titled “Egungun”.

The song is originally owned by the Fuji legend, Obesere which was released about 19 years ago. “Egungun Be Careful” has been a popular slang on Social Media in the past few days.

With production assistance from SBling. It is following Skiibii’s recent rendition at the AKtivated TV studios.