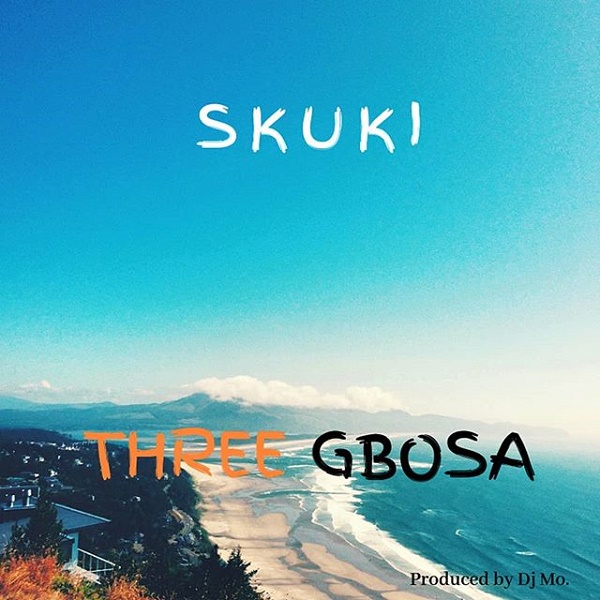 Consequently, they unlocks this new impressive tune in anticipation of their new project titled, “Afrobeat” few weeks after they made the revelation online.

The song got production credit from DJ Mo.