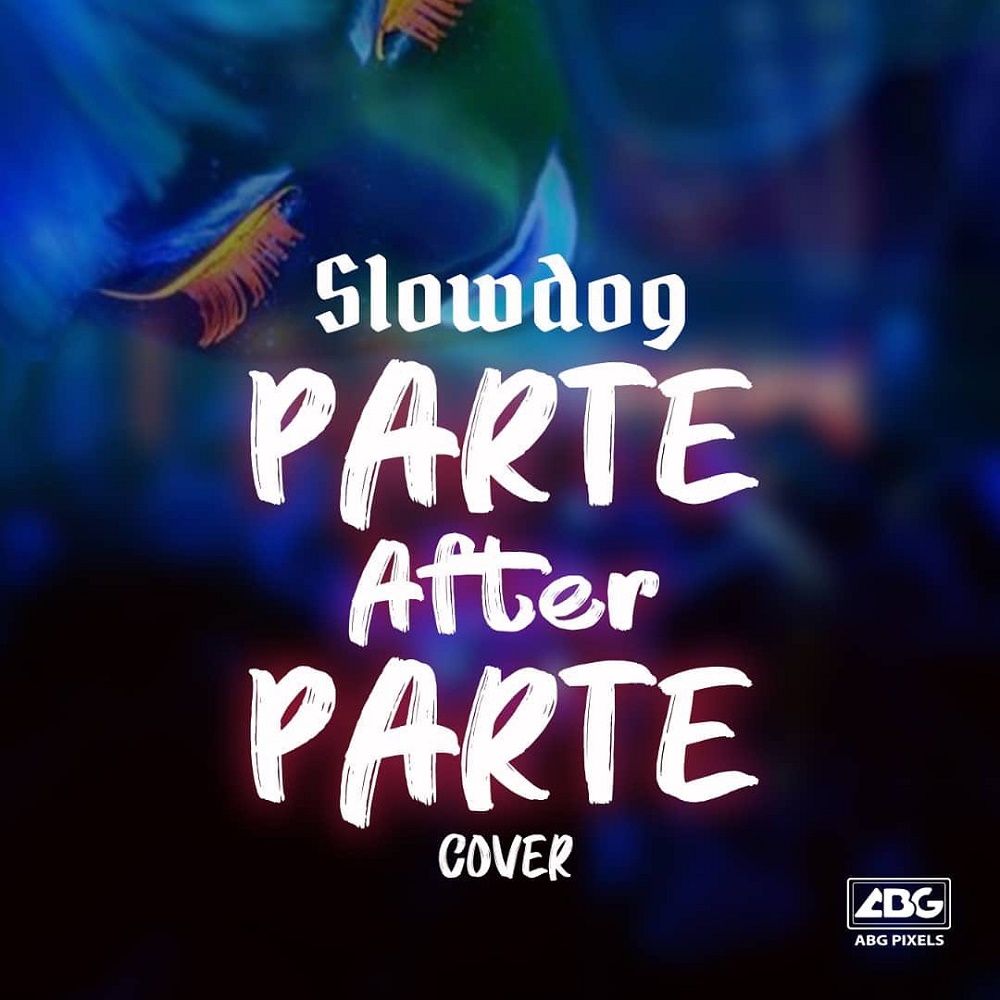 The song was originally done by Ugandan superstar, BigTril and has suddenly become a smash hit song that has taken over music charts and clubs in East Africa and in diaspora.

However, Slowdog puts in much lyric flows on the dance tempo instrumental.