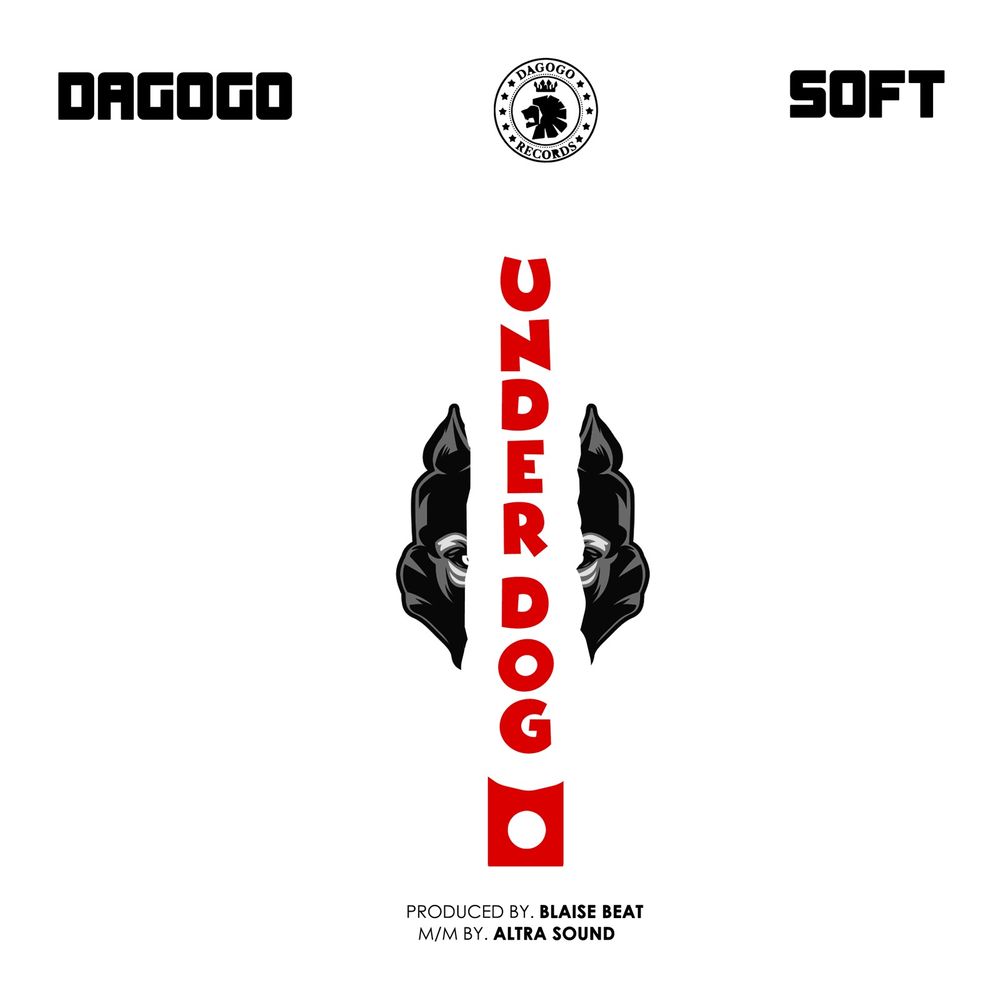 Dagogo Records collaborates with label pioneer, Soft as they unites on a new single titled “Underdog“.

Unlike the title suggests, It seek to explain his acceptance prior before he stepped into stardom. Just before his forthcoming project; Soft has decided to build up his fan base with some new sounds for your listening pleasure.