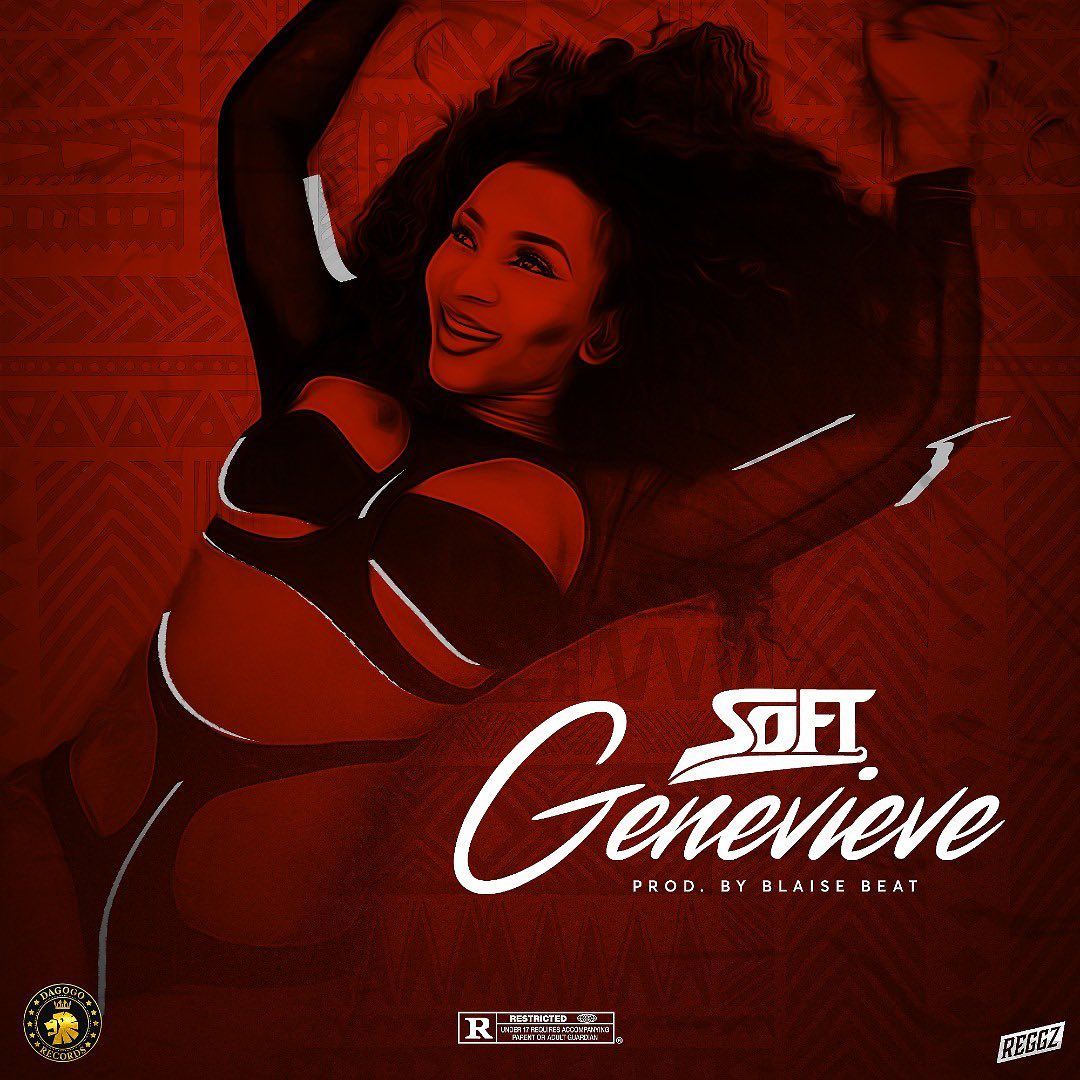 The Blaise Beatz-produced record, “Genevieve” is named after the Veteran actress, Genevieve Nnaji and also depicted on the artwork.

Shortly after the visual for ‘Bentley Benz & Gucci‘ few weeks ago. Soft gears up his upcoming project with a new ballad record.